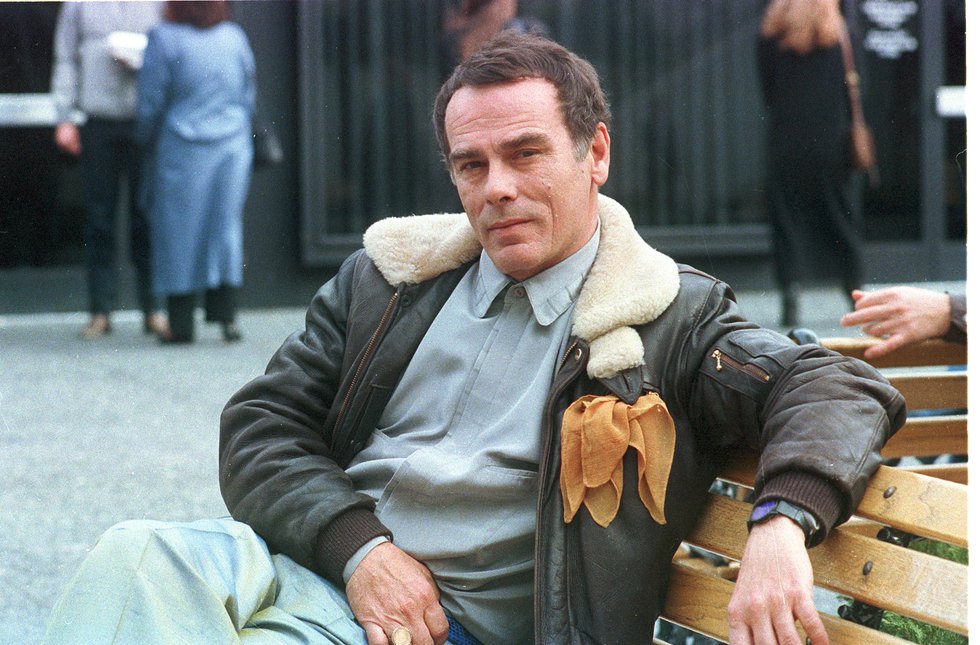 He died of natural causes at his home, Variety and Deadline reported.

Stockwell was also known for the 2000s sci-fi television series “Battlestar Galactica”, as well as the films “Blue Velvet”, “Paris, Texas” and the 1984 version of “Dune”.

He received a star on the Hollywood Walk of Fame on Leap Day, February 29, 1992, hosted by fans of “Quantum Leap”, according to its IMDB page.

He won awards at the Cannes Film Festival, which he shared with other actors, for “Compulsion” in 1959 and “Long Day’s Journey Into Night” in 1962.

Stockwell’s decades-long acting career began as a child in the 1940s, appearing in films alongside such notables as Frank Sinatra, Gregory Peck, and Errol Flynn.

He was born on March 5, 1936 in North Hollywood, California, under the name Robert Dean Stockwell. His father was actor Harry Stockwell and his brother, who died in 2002, was actor Guy Stockwell.

Years later, Stockwell, who retired from acting in 2015, turned to a career in art.

He is survived by two children.