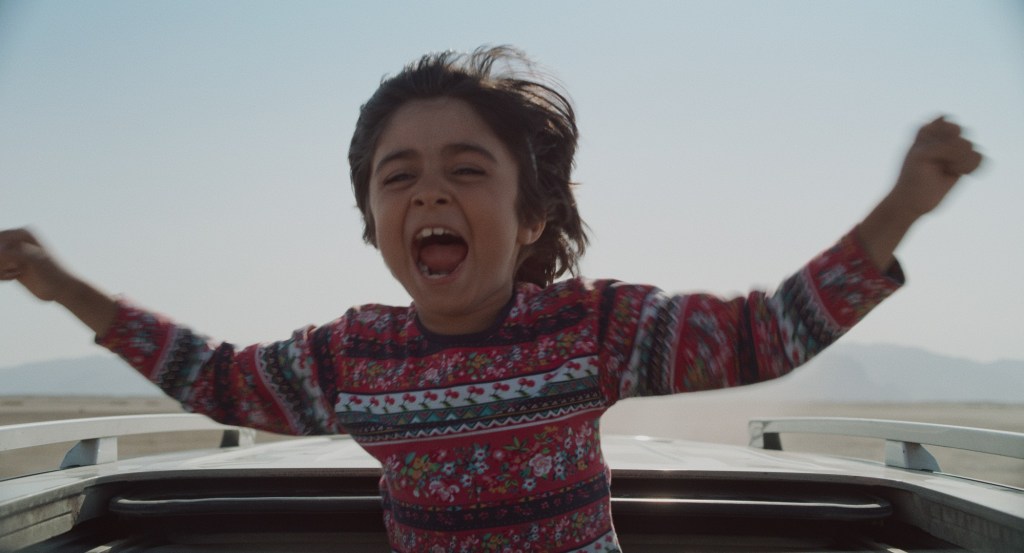 The BFI London Film Festival 2021 named Panah Panahi’s Take the road as his best film of the competition.

Panahi’s debut film covers the drama of a car’s chaotic claustrophobia, as an energetic child (Rayan Sarlak) climbs over his surly father (Hassan Madjooni), whose broken leg – and mood – takes center stage considerable. In the foreground, the mother (Pantea Panahiha) is busy in front of her other son in the driver’s seat (Amin Simiar), whose sullen face remains fixed on the deserted horizon. No one mentions where they are going, but knowing their unspoken destination causes concern, turning desperation into affection and very eccentric behavior. Add a 1970s Iranian pop soundtrack as the icing on the cake.

The competing films explore a fascinating range of themes, from the mapping of caves in the Calabrian mountains to the military dictatorship in the 1980s in Buenos Aires, the politics of the playground through the eyes of a young Belgian girl and the seemingly simple but ultimately radical life of Luna, a dairy cow.

The CBI Schaffhausen Filmmaker Bursary Award in association with the BFI returned for her sixth year, with principal judges Phoebe Waller-Bridge and BFI Managing Director Ben Roberts presents Harry Wootliff with the £ 50,000 scholarship. The scholarship is the largest of its kind in the UK the film industry and is establishing itself as an indicator of future film talent with previous winners including Rose Glass and Daniel Kokotajlo.

The winners of the competition:

10 Evil TV Show Items That Have Corrupted Their Users