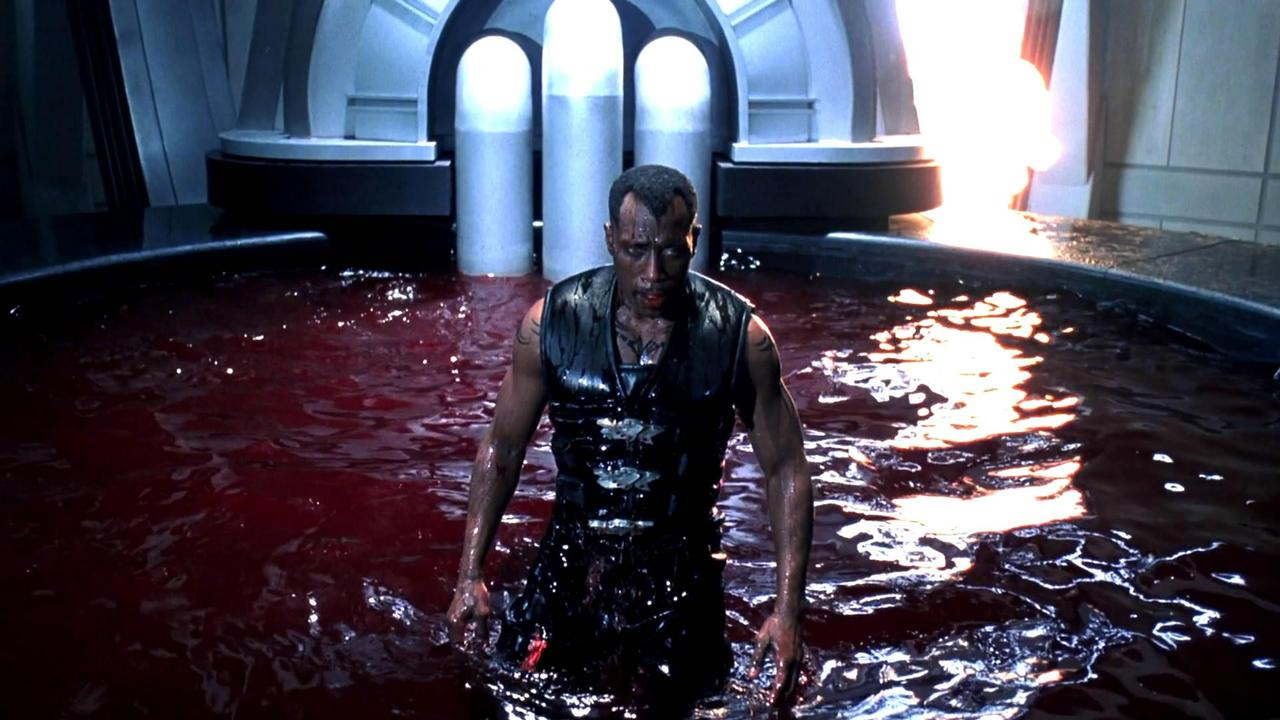 The Marvel Cinematic Universe, SDCC, heck, even this site! None of this would exist without Wesley Snipes. Before acting as a C-list vampire hunter Blade for the 1998 film directed by Stephen Norrington, the only successful superhero films featured Batman or Superman, and those franchises were on the decline. The only previous Marvel movie released in theaters was the notorious 1986 flop howard the duck. Most of the Marvel properties were lower quality straight to the VHS releases, such as the Punisher movie starring Dolph Lundgren that is missing a skull logo, or embarrassing TV movies, especially Nick FuryAgent of S.H.I.E.L.D. with David Hasselhoff in the title role.

With Blade, Snipes and his effortless aplomb transformed the tired superhero genre into something exciting, vibrant and cool. Despite the disastrous and controversial Blade Trinity, fans have long been clamoring for Snipes to return to the genre and join the MCU. Most expected him to make some sort of appearance in the Blade reboot currently in production, starring Mahershala Ali in the title role. But Snipes will show up earlier than expected, in the most surprising way.

As part of Marvel’s animation announcements at SDCC, the studio not only released a clip from the animated series Marvel’s Moon Girl and Devil’s Dinosaur but also an overview of his list of guest voice actors. Next to hamilton starring Daveed Diggs and stranger things Breakout Maya Hawke, Wesley Snipes will voice an undisclosed character. Could it be Blade?

If Snipes plays the Daywalker, he will have to tone down his performance significantly. A children’s cartoon for the Disney Channel, Marvel’s Moon Girl and Devil’s Dinosaur stars Diamond White as Lunella Lafayette aka Moon Girl, a little girl/genie who forms a bond with a red mutant T-Rex called Devil Dinosaur (voiced by animation veteran Fred Tatasciore). The 90-second clip featuring Moon Girl’s failed attempt to arrest burglars has a playful and irreverent tone that’s perfect for kids ages 7-13.

Cambridge heads to Woods Hole for a film festival, enjoys ‘Fury Road’ and feels the heat of ‘Fire of Love’