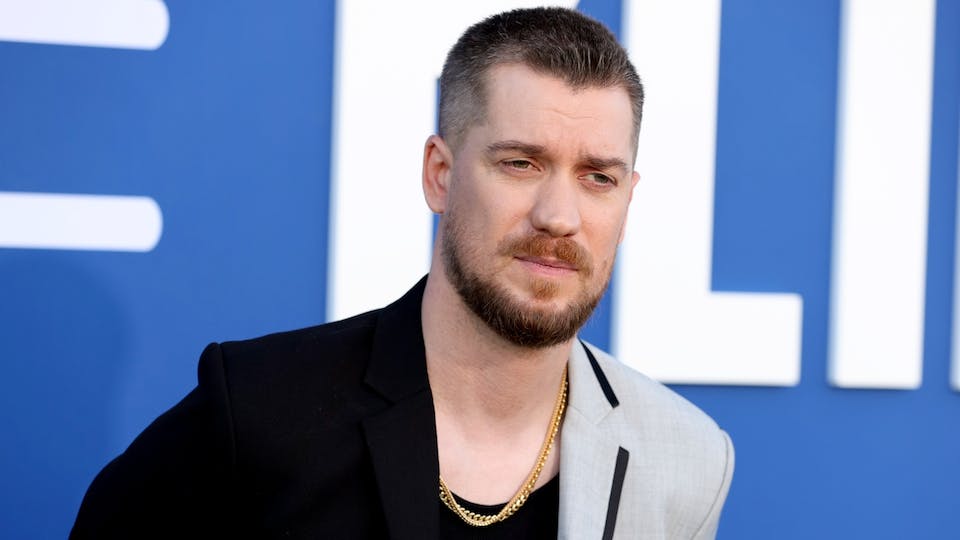 Cameras are now rolling on the second season of the Marvel/Disney+ series Loki, which will again feature Tom Hiddleston’s tormented trickster god and Owen Wilson’s Time Variance Agency officer Mobius. And while Marvel would naturally prefer no details to emerge until the company is ready to announce anything, set footage has confirmed that Blind spotRafael Casal is in the cast for the new series.

Loki has been one of the most successful Marvel series to date, taking the main character on an adventure about deadlines and personal growth, encountering variant versions of himself (including
Sophie DiMartino Sylvie).

Season 1 ended with the revelation that He Who Remains (a twist on classic Marvel villain Kang) had it all manipulated. Mobius learned that his life and career were a lie and Loki found himself in a parallel timeline.

Casal’s character is a mystery, although there has been speculation that he will play the evil, monstrous Zaniac, who infects men and turns them into killers. Oh, and he can create energy knives.

Season 1 lead Michael Waldron is involved, although Eric Martin, who worked closely with him, is writing all six episodes. Justin Benson and Aaron Moorhead take over from Kate Herron.

The series does not yet have a release date, but we can expect it to hit our screens next year.

The automotive tinting film market is expected to reach a