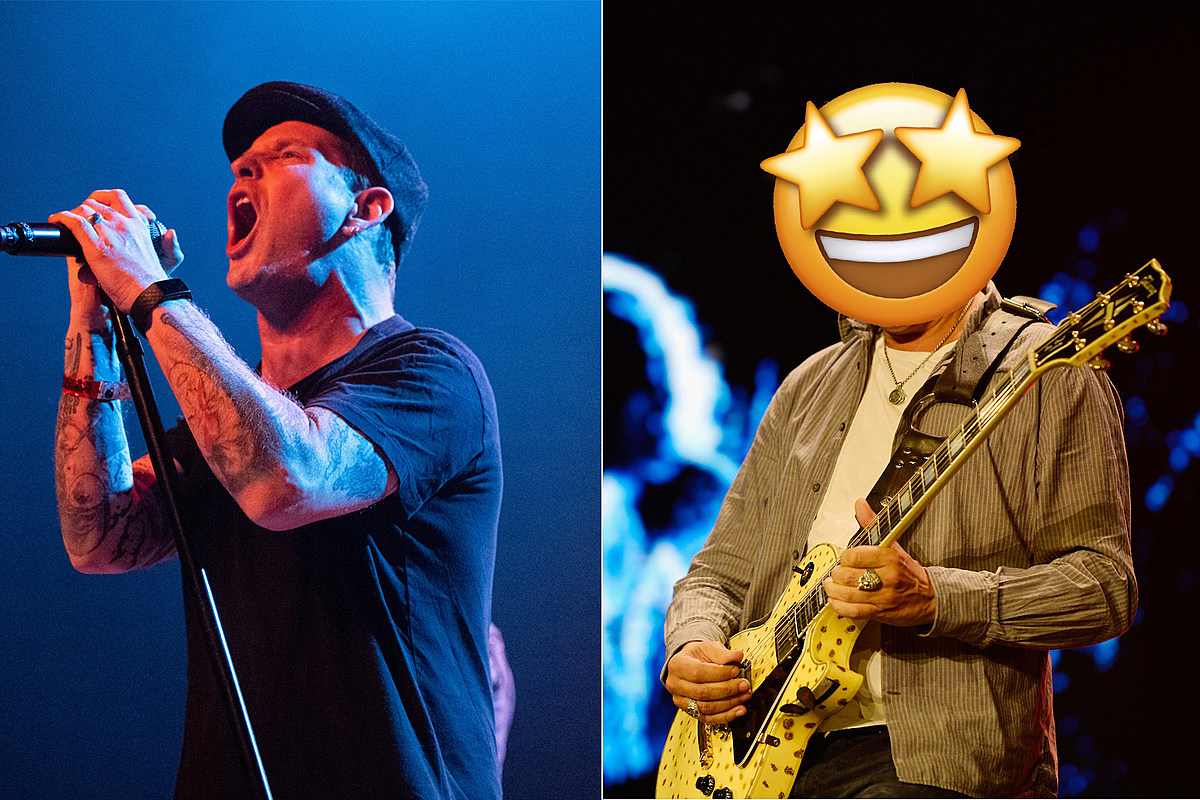 Even your musical idols are fans and look up to other musicians, including Corey Taylor. And on this episode of “What Corey Taylor Thinks,” the Slipknot frontman named the live collaboration he considers a highlight of his life.

During a discussion on The Eric Zane show podcast, Taylor opened up about how much he enjoys doing covers of other musicians’ songs. Although he found it difficult to choose the song he liked to recreate the most, he remembered it as being particularly special because he had been able to play it with a member of the group who had written it.

“I will say, obviously, one of my favorite songs of all time is ‘Would?’ from Alice in Chains, and I got to play that with Jerry Cantrell one night at a Camp Freddy gig a long, long time ago,” Taylor said. “And that was probably the highlight of my life. Because he wasn’t even going to play, and then some people convinced him to jump in and play. And I was just, like, ‘This is my time.’ It’s still one of my favorite moments.”

Check out the clip below, along with the performance Taylor was referring to with Cantrell below.

Taylor has expressed her fondness for Alice in Chains many times throughout her career. More recently, he named them one of his favorite bands during An Intimate Evening with Corey Taylor in Conversation: Ultimate Fan Q&A, which was held last December.

“Alice in Chains, to me, is one of the greatest rock bands that ever existed,” he said. “I don’t just mean that from a grunge point of view, or metal, or something like that. They revolutionized music so much, and they inspired me to change the way I write music. Period final, full stop, the end of the sentence.”

The rocker also released a studio cover of Alice in Chains face lift hit “We Die Young” with Stone Sour, played the Pot of flies the tearful “Nutshell” repeatedly lived and performed “Man in the Box” with Dave Navarro, the late Taylor Hawkins and Chris Chaney at the 2020 MoPOP Founders Awards Ceremony, which honored the legacy of the Seattle group.