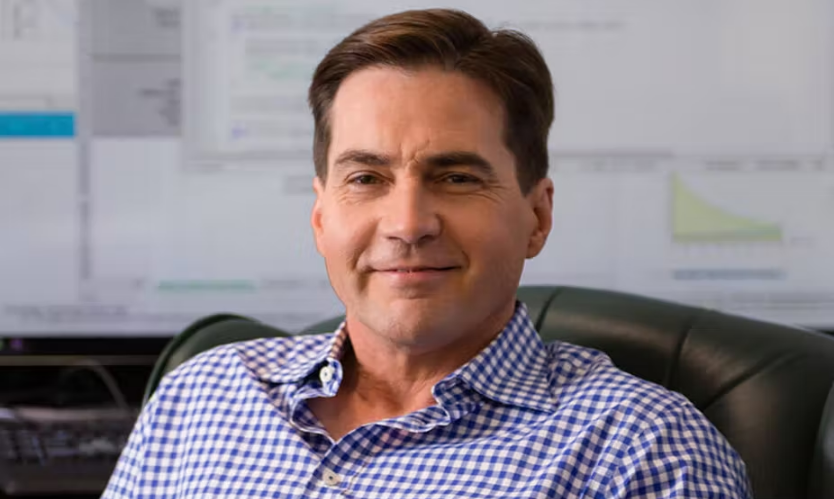 Craig Wright, an Australian computer scientist, claims to be Satoshi Nakamoto – the alias used by whoever created bitcoin.

In a recent interview with an Australian TV show, Craig Wright reinforced his claims that he is the creator of Bitcoin, the world’s largest cryptocurrency.

Wright pointed out that there are those who know him and can verify that he really is Satoshi Nakamoto.

“The proof is always the people… I mean, I had family, I had friends. I have people who are high up in the industry.

Craig Wright’s claim is viewed with a huge grain of salt by many in the crypto community. In a 2016 blog post, he hinted that he was Satoshi.

One of the reasons for this is that, as far as we know, Satoshi has never mined any of the bitcoins he claims to have mined.

Wright’s inability to transmit a message from the private key that corresponds to the public key of Bitcoin’s “Genesis Block” – the term given to the first block ever mined – is one of the main reasons his claims have been largely ignored until now.

Despite the fact that he was unable to transmit a message from the private key corresponding to Bitcoin Block 0’s public key, he attempted to use a vehicle key analogy.

“Keys cannot be used as evidence. If I own your car keys, that doesn’t mean I own your car. Honestly, it’s the dumbest thing I’ve ever heard,” Wright explained.

In response, Wright asked Macdonald to pick up a law book and examine the definition of “evidence.”

Then Wright started using the F-bomb:

“And when you come back, and you really know what you’re talking about, then we can have a chat. Otherwise, you’re just being aw****r.

Asked about his combative behavior, Wright said he had no hesitation in retaliating against Macdonald since he is Australian.

But, the “evil” was done and a word that was not suitable for television consumption was spat in the ears of viewers.

The “hard life” of Craig Wright – and his 1.1 million BTC

Wright says being the creator of Bitcoin has made his life more difficult.

His remark sparked curiosity and suspicion within the Bitcoin community. Some supported his request.

For example, Gavin Andresen, a director of the Bitcoin Foundation who interacted with Nakamoto while performing the initial technical work for Bitcoin, said he was convinced “beyond reasonable doubt” that Craig Wright was Satoshi. .

However, most skeptics expressed doubts about Wright’s account and demanded definitive proof.

Dan Kaminsky, a security expert, used Wright’s failed attempt to substantiate his claims to bolster his argument that the entire procedure was fraudulent.

In 2021, Andresen backtracked on his previous claim, saying he made a mistake.

Wright was confirmed to own approximately 1.1 million bitcoins, valued at nearly $25 billion as of June 2022.