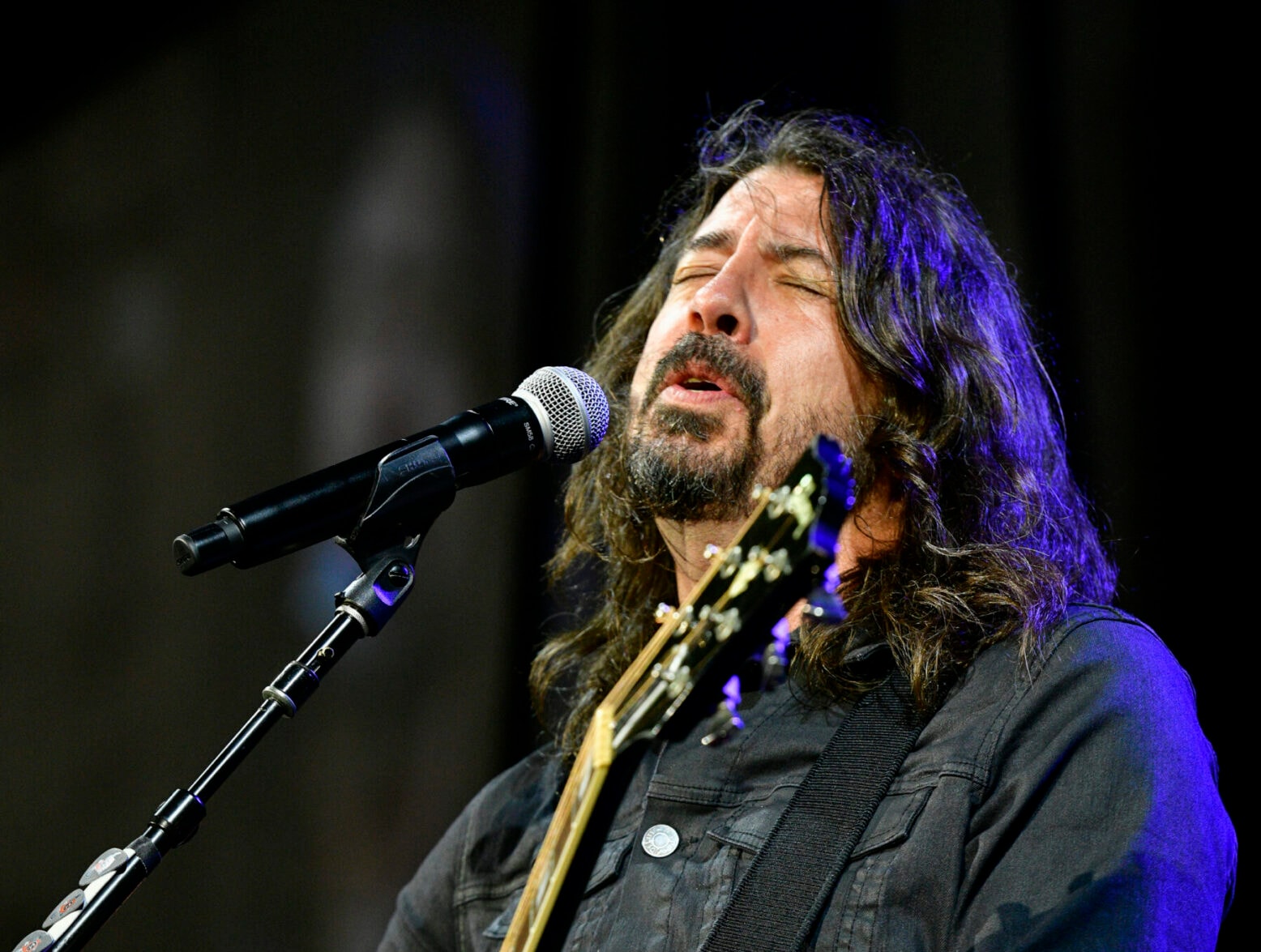 Dave Grohl explained in a new interview how to write his memoir, The storyteller: Tales of life and music, was similar to making an album.

Grohl had a lot of stories / songs for The narrator, and it looks like he had to make a number of cuts in order to keep the book at a respectable length.

He said, “I wrote 350 pages and hadn’t even mentioned the Foo Fighters, a group I’ve been in for 26 years. When you’re making a huge pot of chili, you can sit around pouring spices in it all day. But at some point, you just have to stop and let it simmer.

So writing a book is like making an album and a pot of chili. From the sound, Grohl could potentially spice up his fans… I mean… another book in the future.

As stated previously, The narrator overcome The New York Times bestseller lists for hardcover non-fiction and combined print and electronic non-fiction. Grohl managed to beat stiff competition from Stanley Tucci with his memoir Taste: My life through food and the book by former White House press secretary Stephanie Grisham I’ll answer your questions now: what I saw in the Trump White House.

Erica Banas is a classic rock / rock news blogger who knows the label well and is extraordinarily kind.

“I learn from all my characters”