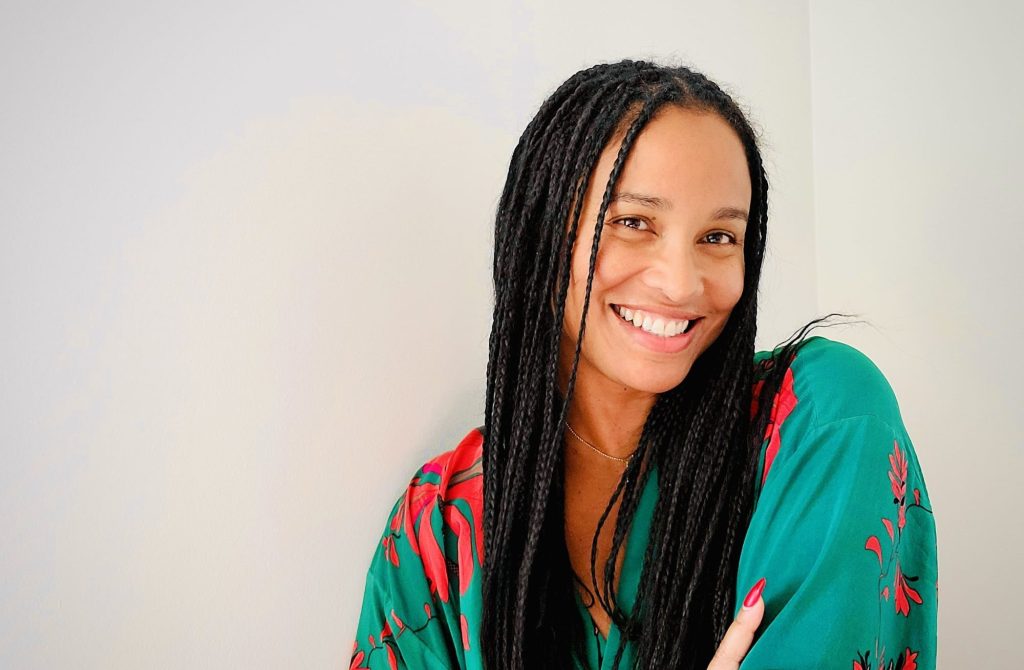 Bryant joins previously announced cast members Lyon Daniels and Noah Cottrell as well as Christian Slater. The show is based on the popular book series of the same name by Tony DiTerlizzi and Holly Black.

On the show, after leaving New York and moving to Michigan and their ramshackle ancestral home – The Spiderwick Estate – with their mother, twin brothers Jared (Daniels) and Simon Grace (Cottrell), and their sister Mallory, find themselves drawn into an alternate fantasy world.

Bryant was cast for Helen Grace. Helen is described as intelligent, loving, and strong. Following her divorce, Helen uproots her family from their home in Brooklyn to her grandfather Arthur Spiderwick’s estate in Michigan. A mother of three teenagers, she does everything she can to provide for her family while trying to help her son Jared deal with his mental health issues.

Bryant will next be seen in Season 2 of the OWN anthology series “Cherish the Day,” which comes from Ava DuVernay. His other recent TV roles include “For Life” on ABC and “Ballers” on HBO. She is also known for her role in the popular Amazon series “Good Girls Revolt” as well as NBC’s “Parenthood,” which she starred in throughout the series. She also acted in films like “The Skeleton Key”, “Antwone Fisher” and “Get Rich or Die Tryin'”. She is currently developing projects with her producing partner Samantha Taylor-Pickett under their production banner Hot Sauce, which has an initial deal with Sony Pictures.

The series contains five books, “The Field Guide”, “The Seeing Stone”, “Lucinda’s Secret”, “The Ironwood Tree”, and “The Wrath of Mulgarath”. A spin-off series, titled “Beyond the Spiderwick Chronicles”, consists of three novels: “The Nixie’s Song”, “A Giant Problem”, and “The Wyrm King”.