Yaffa recalled their first tour of the United States and that he and drummer Razzle were planning to leave the band before Razzle’s untimely death.

Sami Yaffa, best known for his work with the New York Dolls, Michael Monroe Band and Hanoi Rocks, released his first solo album, The Innermost Journey To Your Outermost Mind, on September 22, 2021 via Livewire / Cargo Records. 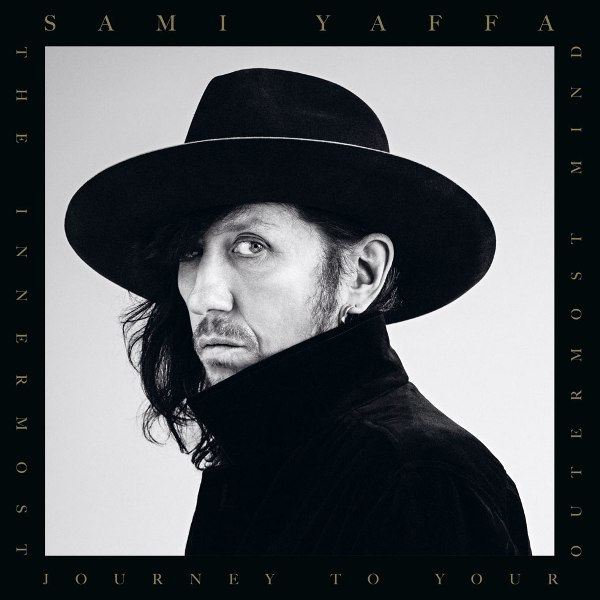 Yaffa recently released “The Last Time”, the first single from the album.

“’The Last Time’ is one of the first songs I wrote for this album while I was still living in Brooklyn NY in 2015. It’s the story of two people whose communication is blocked. it’s hard to change your habits no matter how badly you want to. It’s all about the frustration and distress of addiction “- Sami Yaffa 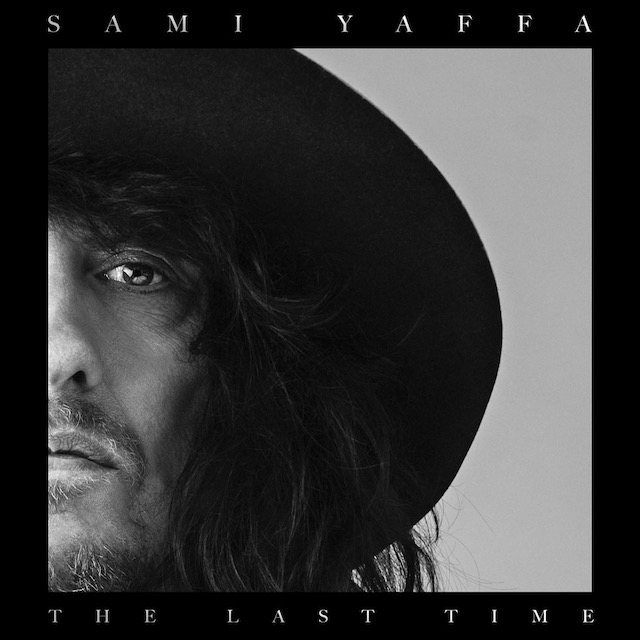 Sami Yaffa has had a unique career as a musician. He joined the punk band Pelle Miljoona Oy at the age of 16 and performed on the now legendary album of the band Moottoritie On Kuuma. Pelle Miljoona Oy was the number one band in Finland at the time, but Yaffa and his future cohorts aimed higher: as the original member of the Hanoi Rocks group, he spent the first half of the 80s as a rock musician. international with all its ups, downs and pitfalls. The group influenced many groups that would later go on to become huge in the rock n ‘roll world – including Guns N’ Roses.

After the breakup of Hanoi Rocks, Yaffa was invited to join some of the most notable artists in R’n’R history such as Joan Jett And The Blackhearts 2002-04, as well as one of the major influences of Hanoi Rocks, the Dolls of New York 2004-10. In 2009, he founded a group with Hanoi Rocks singer Michael Monroe. This collaboration continues to this day, but now Yaffa also releases music under his own name.

“The idea for the solo album started to take shape a few years ago. Previously I had written music for the New York Dolls and the Michael Monroe Band, but now some of the songs I wrote and wrote were starting to sound more and more like my own stuff instead of this. that I would write for these groups. “

What kind of music did Yaffa release under his own name? Versatile. “I’ve always liked bands like The Clash and Rolling Stones. They could write country, funk, reggae, rock ‘n’ roll or jazz without fear and make it their own. I wanted to have that same kind of versatility and freedom for my own record.

The album has broad influences, but this is hardly surprising to those who have followed Yaffa’s career: in addition to his own musical career, he has come to know the musical traditions of different parts of the world as a host and co-creator of the television series Sami Yaffa: Sound Tracker. “However, my roots run deep in punk and rock’n’roll. I’m not afraid of it.

Even though this is a solo album, Sami has always been a member of bands and because of that, a team player. Yaffa mentions a few names without which the record would not have come to fruition – at least as it ended up being. The first to mention is a childhood friend, drummer Janne Haavisto with whom Sami made his first forays into the music world. Sami and Janne created the basic tracks together and invited precious friends and musicians to collaborate on the album. Rich Jones, guitarist of the band Michael Monroe helped put together a lot of songs on the lyric level, Christian Martucci of the band Stone Sour played guitar on half of the album, the other half was played by another old friend Rane from cult band Smack and Sami’s old brother from Hanoi days, Timo Kaltio.