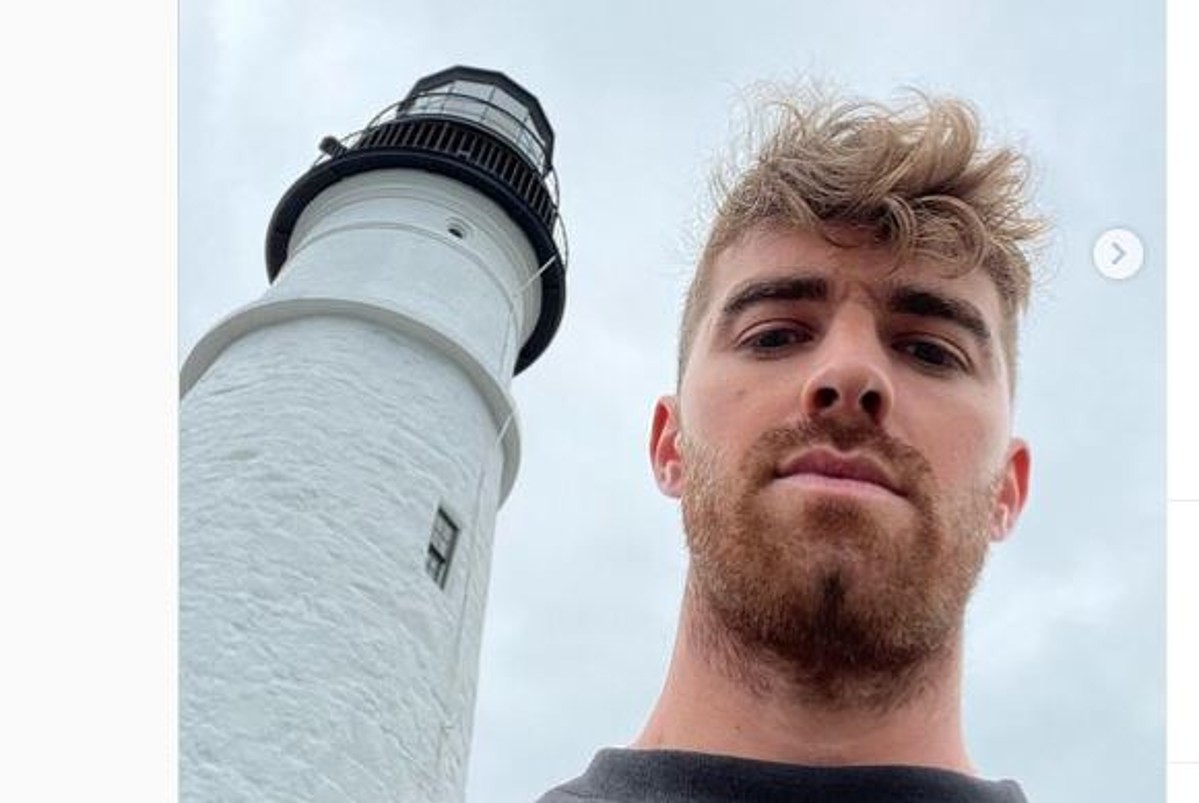 One half of the Grammy winning duo the Chainsmokers, Freeport’s Drew Taggart has returned to Maine.

I went back to Maine.

Welcome to the Drew house.

Back when the Chainsmokers (Drew Taggart and Alex Pall) hit it big in 2016, winning the 2017 Grammy for Best New Artist, Life Was A Bit Hectic. According Showbiz Cheat Sheet, from 2014 to 2019, The Chainsmokers played 180 tour stops per year. When their 2019 tour ended, they sat down with their manager and just wanted to get away.

They sort of disappeared for a while after 2019. They ditched social media and took over a year to record their latest album, So Far So Good with the hit “High”.

We rage every night. My mom is going to hate reading this, but she already knows that.

I remember reading this and thinking, “I can’t believe this is what people are going to think of us” and “Are we getting away with this?” I don’t want to be that person, you know? It was the most important thing. The guys we heard about there, I was like, ‘I don’t like those guys.’

Part of this fraternity rep’s undoing is coming to Maine to get punished. We’ll leave the light on Drew.