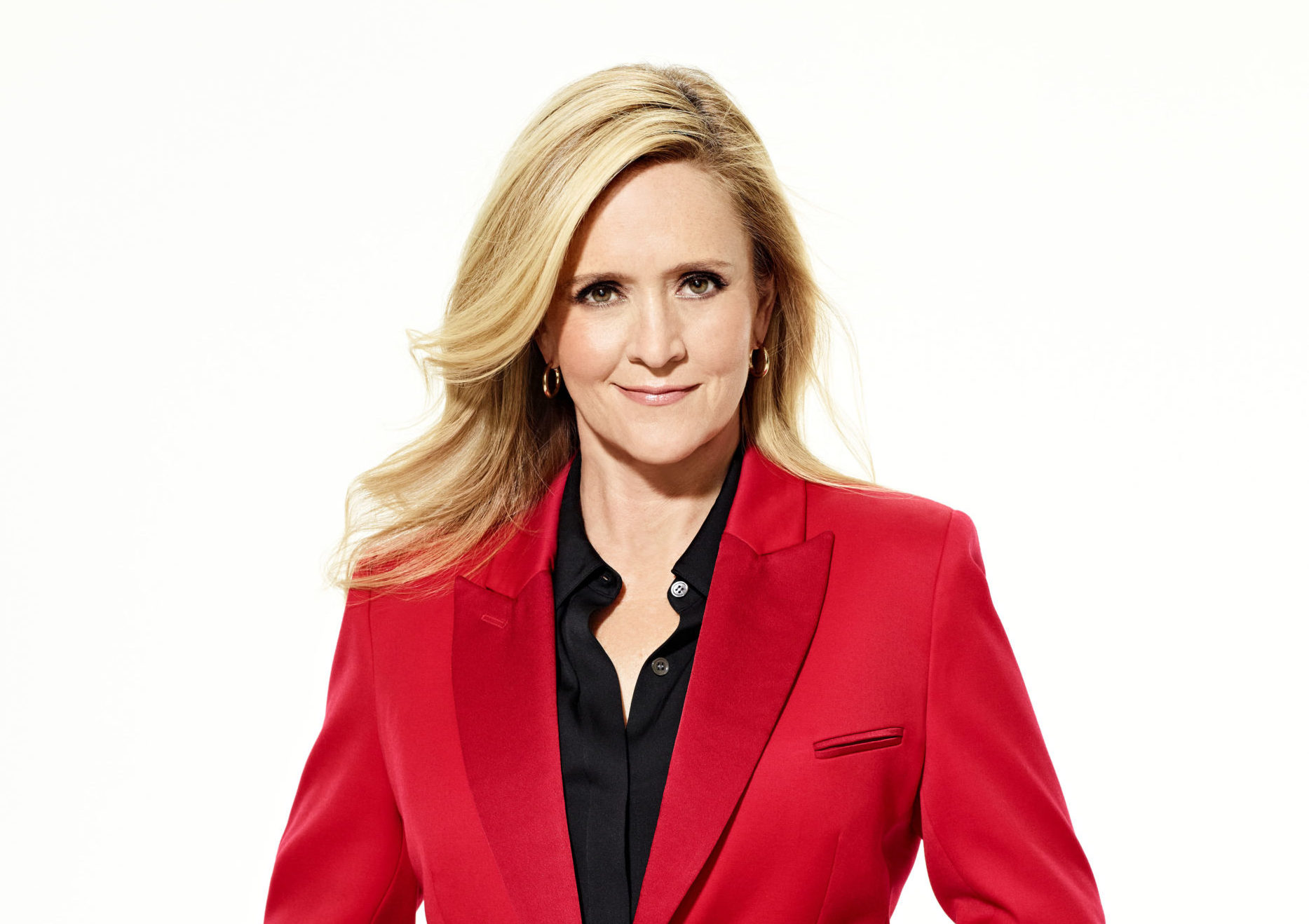 TBS has renewed the Full Frontal with Samantha Bee TV series for a seventh season but the series is in progress. The cable channel announced that the talk show and satirical news series move Thursday night with its season debut in January 2022.

The Full Frontal with Samantha Bee The show launched in February 2016 and aired 32 to 39 episodes per season. As of this week, 194 episodes have been aired.

The talk show switches to Thursday evenings in January 2022

LOS ANGELES (September 23, 2021) – TBS today announced that it has renewed the Emmy-winning late-night talk show “Full Frontal with Samantha Bee” for a seventh season. Switching to Thursday evenings from January 2022, â€œFull Frontal with Samantha Beeâ€ remains a late-night pioneering force, continuing to use political satire to entertain, educate and hold viewers accountable while keeping the government in check. â€œFull Frontal with Samantha Beeâ€ continues to reach nearly 2.9 million viewers per episode and currently has over 502 million YouTube views. Production for season seven will begin early next year.
Additionally, TBS has renewed its premier deal with Bee’s production company, Swimsuit Competition, to develop its own brand of original content that is entertaining and frenzy. Swimsuit Competition continues to focus on finding new talent and supporting and exposing their ideas.

â€œBy shining the spotlight on important people and issues, Sam provides the necessary feedback and asks questions of authority and of ourselves that need to be asked,â€ said Brett Weitz, managing director of TNT, TBS and truTV. â€œBut most of all, Sam is just funny and makes me laugh out loud every week. I am delighted that she continues to call TBS at her home.

“I am more than delighted to be returning to TBS for a seventh season,” said Samantha Bee, host of “Full Frontal with Samantha Bee”. â€œNow we have enough seasons for you to have one every day of the week. I told you I was stubborn.

One of TIME’s 100 Most Influential People, Samantha Bee is leading the charge not only by highlighting issues of political and cultural significance through the show’s reporting, but also by implementing meaningful change through to charitable initiatives in times of crisis. “Full Frontal” launched the #MailedIt campaign in support of the United States Postal Service and also called attention to its pioneering paid family leave by offering employees the most comprehensive policy in the world. entertainment industry. The Emmy-winning show has continued to gain recognition, most recently winning the Writers Guild Award in February.

Do you watch this weekly satirical news series on TBS? Will you be listening for the seventh season?