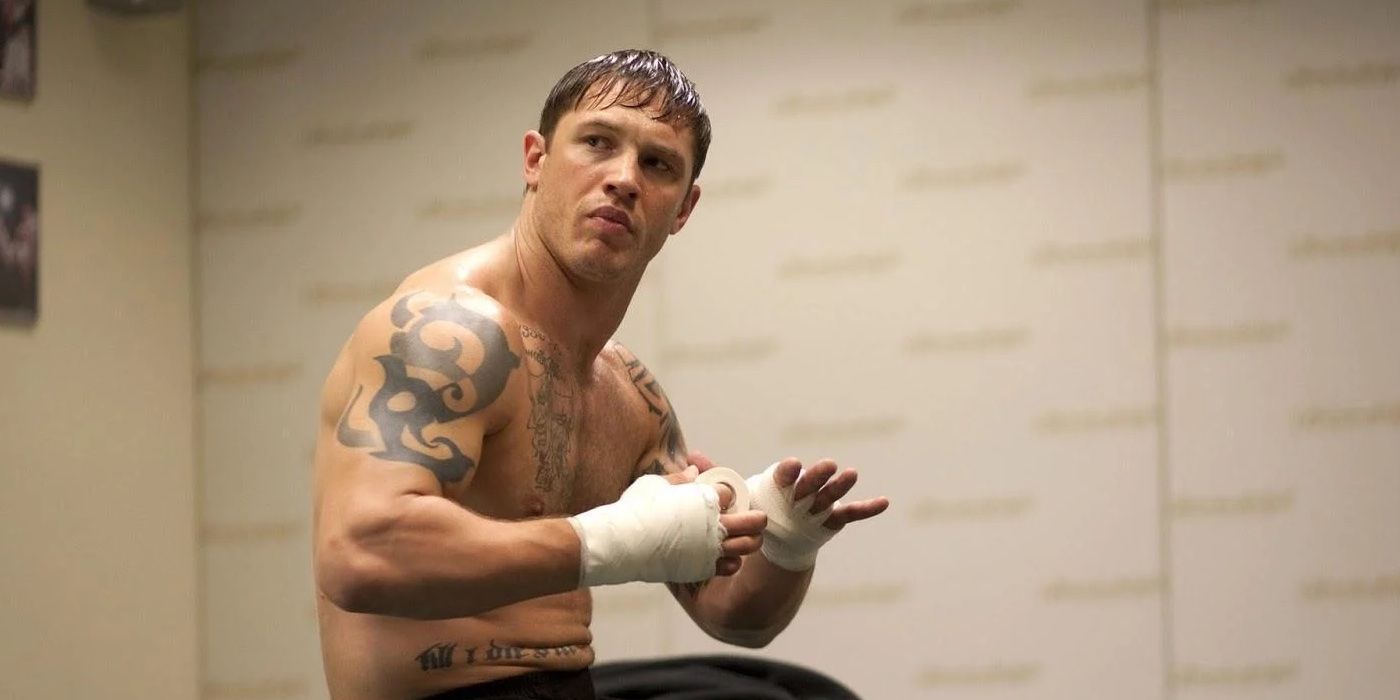 Paramount+ is set to develop a 10-episode series adaptation of the hard-hitting 2011 film Warrior of Gavin O’Connor, according to the deadline. The original film was one that showed the damage of dysfunctional parenting with a father, Paddy Conlon (Nick Nolté) who did such a terrible job raising her two boys that the couple grew up with strong animosity towards each other. The Boys, played by Tom Hardy and Joel Edgerton, would end up settling those grudges in the confines of a boxing ring.

O’Connor had previously considered the prospect of a sequel for the film – however, while speaking to Deadline, the director revealed that he was also very happy to leave the film in one go. He went on to reveal that in the years since the release of the original film, Lionsgate had been interested in a series adaptation, “Over the years I had been approached by Lionsgate to do Warrior as a TV series and honestly, I was never interested,” he says. O’Connor was determined to leave the movie as it was, otherwise it would have to be something very different from the movie with the ropes of MMA.

COLLIDER VIDEO OF THE DAY

This different angle and height of the story would come from Adair Cole, who alongside O’Connor created the series. Recalling how it all unfolded, O’Connor reveals that he found himself in a different place mentally, and soon Cole’s ideas began to resonate with him:

“There were some really interesting things in there. I started sketching characters and laying out what he had and putting genetic stuff together and I called him after the holidays and said, “I’m in. I think I want to do this.” We started to define the characters. The thing I said to Adair and Lionsgate that wasn’t on the court is that this is the fight of life.

The new limited series won’t see the continuation of the Conlon family, but we’ll get to see a new set of characters, four fighters of two men and two women with O’Connor in hopes of “hooking audiences on their journeys.” The director revealed that the series will feature the retired UFC champion Daniel Cormier and Gina Rodriguez of Joan the Virgin and Miss Bala.

Cormier will play a single father saddled with debts accumulated during a futile fight to save his wife from cancer and Rodriguez will play Jessica Flores, a lady on a journey to discover her self-esteem. The quest is still ongoing for the other two fighters. Cole serves as executive producer and also serves as showrunner alongside O’Connor, who directs.