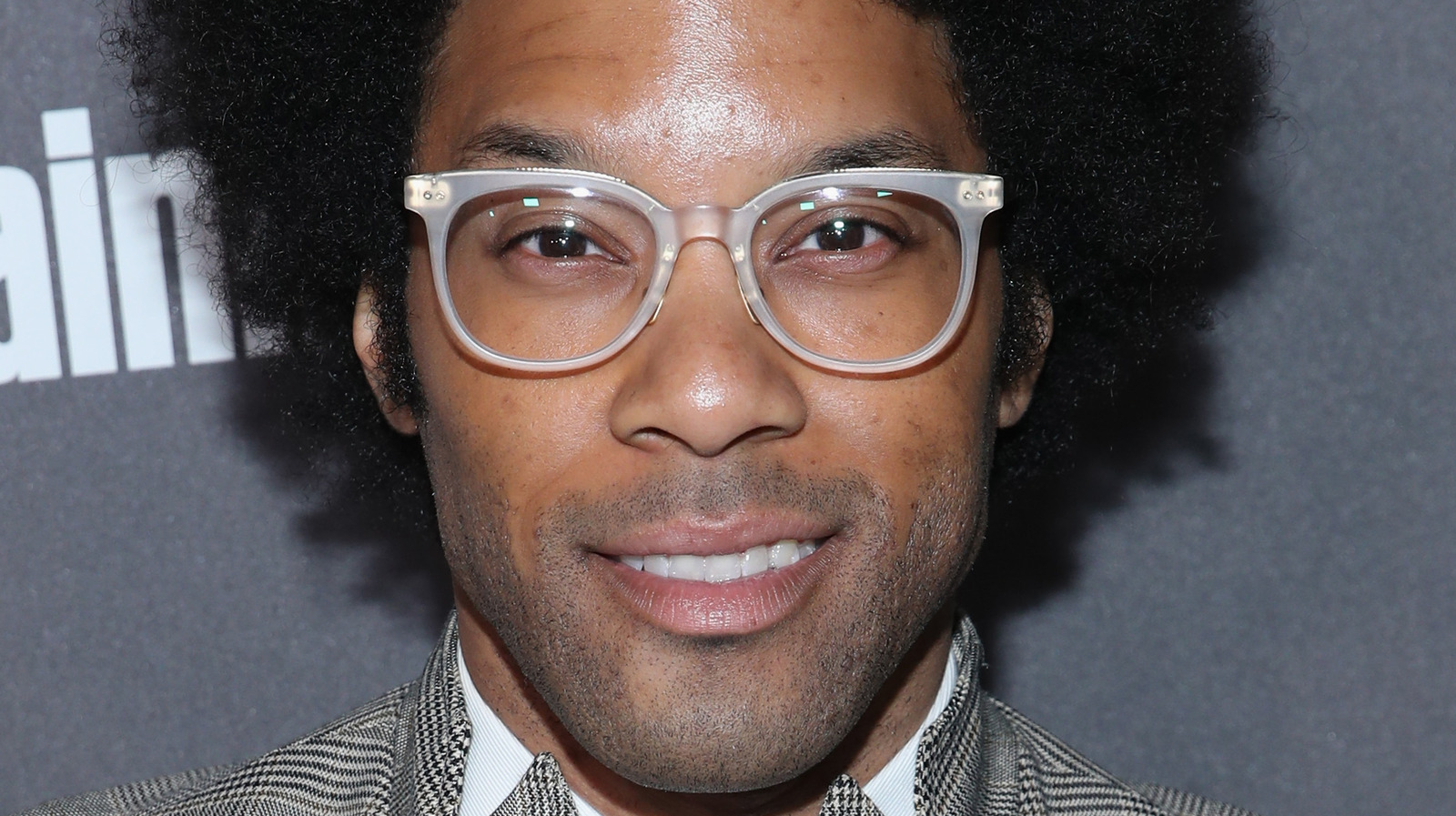 When Johnathan Fernandez came up with the idea for his short film “Lillian” he was actively working in Hollywood, but realized it was time to go it alone. “People always say write down what you know,” the actor told The List. “I don’t know what attracted me to this, but for some reason I was like, there is one thing that happened, this scenario that happened in real life between my wife and I, it was such a pivotal time in my life, that I was like, ‘This could be something really special if we’re able to write it and produce it the right way.’ That’s what ‘Lillian’ ended up being. “

In a fortuitous turn of events, Fernandez realized that a particular moment in his love life would provide the perfect basis for a short film. Fernandez explains: “The big features were my wife and I were together for six and a half years in college and out of college, and then we broke up for a whole year. During that year a lot of mundane things obviously happened. ”He continues,“ Four months after we broke up my wife called me out of nowhere and we hadn’t spoken in ages. She said, ‘I have to see you tomorrow. “… I was like, ‘Okay.’ I was on a date at the time, and it ruined this date forever … I was so taken aback by this conversation I had with Lauren [Fernandez]. “