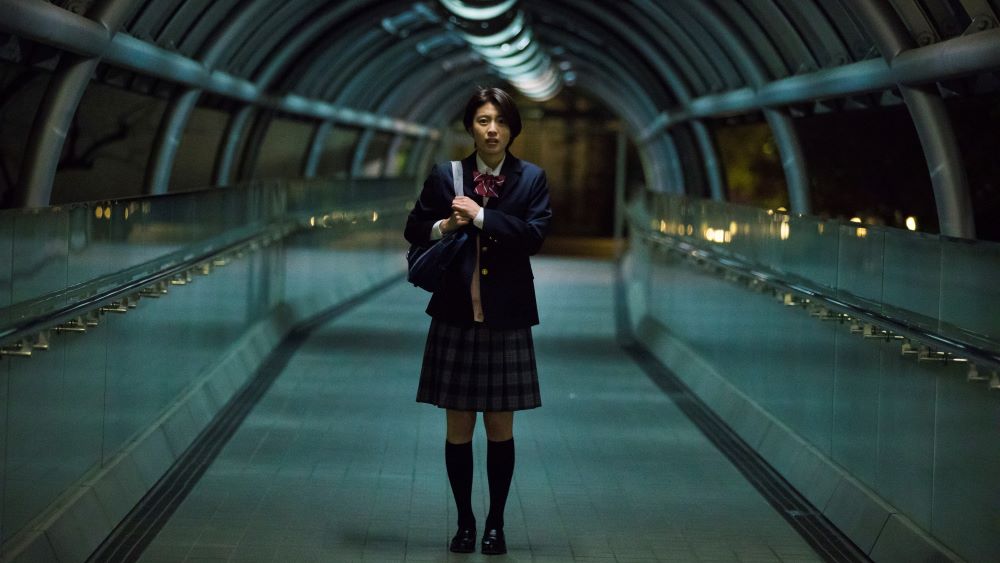 Television series premieres and streaming at film festivals are becoming a familiar path for a growing number of ambitious series. Little more than HBO Asia’s horror anthology “Folklore,” which is directed by Eric Khoo of Singapore as a showrunner.

Selected episodes from the first season of “Folklore” traveled in 2018 to a dozen festivals including Toronto, Sitges, Fantastic Fest, CinemAsia and the Tokyo International Film Festival.

The second season returns to Tokyo and features two episodes before moving quickly to streaming starting November 14. Both episodes are directed by women. And both have Japanese ties.

Japanese music superstar Seiko Matsuda directs “The Day the Wind Blew”, an episode about an adoring schoolgirl who meets the singing idol of her dreams. Everything looks fine the day she attends the star’s concert, but after that she seems to be followed by a spooky presence.

While Matsuda says the story is based on an experience she has personally had, Khoo also describes it as the most romantic of the season’s six episodes. Khoo helped persuade Matsuda to realize his ambition and lead, while also inspiring rising actor Morisaki Win (“Ready Player One”) to star.

“He’s a very creative, very talented soul,” Khoo says of Matsuda. “After she told me this story, I made her realize. And she did wonders.

The other “Folklore” episode to be shown in Tokyo, “The Excursion” is directed by Singapore-based teen Nicole Midori Woodford. The story features an insomniac and stressed mother whose husband is rarely there and whose son talks to an imaginary friend. When the woman begins to see a familiar ghostly presence, she understands the need to save herself and her family before it’s too late. Woodford is now about to begin shooting his first feature film, structured as a Singapore-Japan co-production, produced by fellow Khoo-academy alumnus Jeremy Chua (“Yellow Bird”, “Rehana”).

Khoo promises that the fear factor has been amplified in the new season. “The first season had a lot of famous Asian ghouls, like the Pontianak and the Toyol,” he says. “Season two focuses more on black magic, rituals and beliefs. It is much more frightening and frightening. After all, we all believe to some extent. The Thai episode is extremely disturbing.

Other episodes (not shown in Tokyo) include: “Broker of Death”, by Thailand’s Sittisiri Mongkolsiri (“Sang Krasue”); “The Rope”, directed by Taiwanese director Liao Shih-Han; “Sunday” by Erik Matti (“On The Job”) from the Philippines; and Grandma’s Kiss by Indonesian Billy Christian (“Tuyul, Part 1”, “Food Lore” by HBO).

And Khoo hints at a seventh bonus episode, which could be premiered at another festival.

“Going to film festivals has been a very useful experience. I still remember seeing the Ridley Scott-produced series ‘The Terror’ in Berlin. It was amazing, ”says Khoo. “Unfortunately, we have completed the [Season 2] episodes too late to bring them to Toronto and Sitges. But any festival is good publicity. And it seems film festivals are now realizing that television is more than just a little square box. “

How to get more customers through the podcast guest