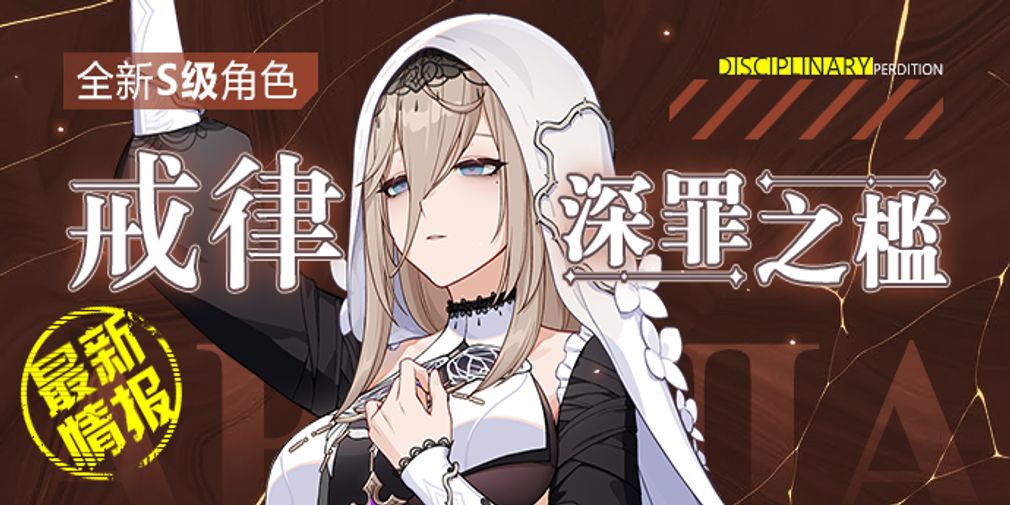 MiHoYo has announced the latest patch for the mega-popular 3D action game Honkai Impact, called Song of Perdition. This patch will introduce two characters as well as new events, scenarios to follow, outfits and in-game bonuses.

For those of you who don’t know, Honkai Impact 3rd is a heavily anime-inspired action game that was sort of the precursor to the now legendary Genshin Impact. In it, a team of characters called Valkyries battles a doomsday force called Honkai in a war of survival and a fight for all that is beautiful in the world. Although it’s not as big as Genshin, it has certainly made a name for itself, even earning a Steam port and still topping the charts alongside its big brother.

As for the update, the highlight is of course the two new characters. Aponia debuted a while ago in the story and is finally available to acquire and add to your party to play as. She can inflict multiple rounds of lightning strikes on enemies during battle and unleash her Inhibitor’s Adjudication ultimate ability to fly above the battlefield and bombard enemies with holy light.

Golden Diva: Eva, the other of the two, is new to the world of Honkai Impact. She is a ranged type fighter, also dealing lightning damage while playing her weapon of choice; a beautifully crafted harp. Her ultimate sees her pass lightning energy through the instrument and use it to blast her enemies.

The storyline for this patch will focus on Elysia and The Thirteen Flame-Chasers, alongside a new open world of Elysium Everlasting in the new story chapter. This comes with a new themed event; Dimensions broken. If you defeat the event boss, you can earn massive rewards including character upgrade materials and a new outfit for Bright Knight: Excelsis.

Are you hungry for action-packed titles that will test your reflexes? Check out our Top 25 Best Action Games for iOS!

The BBC Radio 2 Orchestra will play at Great Yarmouth Racecourse