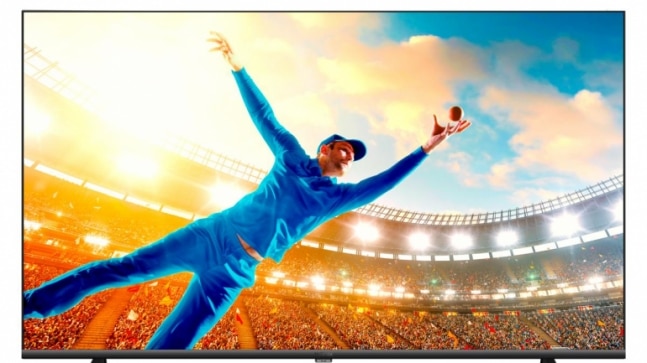 Speaking about the new series, Infinix CEO Anish Kapoor said, “It’s pretty clear from the kind of response we’ve had for our X1 series of smart TVs on Flipkart since our launch and the growth has been staggering. In fact, our country saw 55% annual growth in the smart TV space last year. In response to this growing demand, our new X3 series of smart TVs are designed to deliver a better viewing experience at a great price. Additionally, the TVs also deliver high picture and sound quality without compromising on aesthetics at a value-oriented price range. We are confident that the Indian masses are going to enjoy this new Smart TV which promises immersive and eye-pleasing entertainment even after long hours.

Infinix X3 was launched at a price of Rs 11,999 for the 32-inch, Rs 19,999 for the 43-inch TV. The TVs are available for pre-order from March 12 and March 16. Infinix is ​​offering a special pre-booking offer for users from ten days of purchase through which they will be able to purchase Infinix Snokor (iRocker) worth Rs. 1499 for Rs. 1.