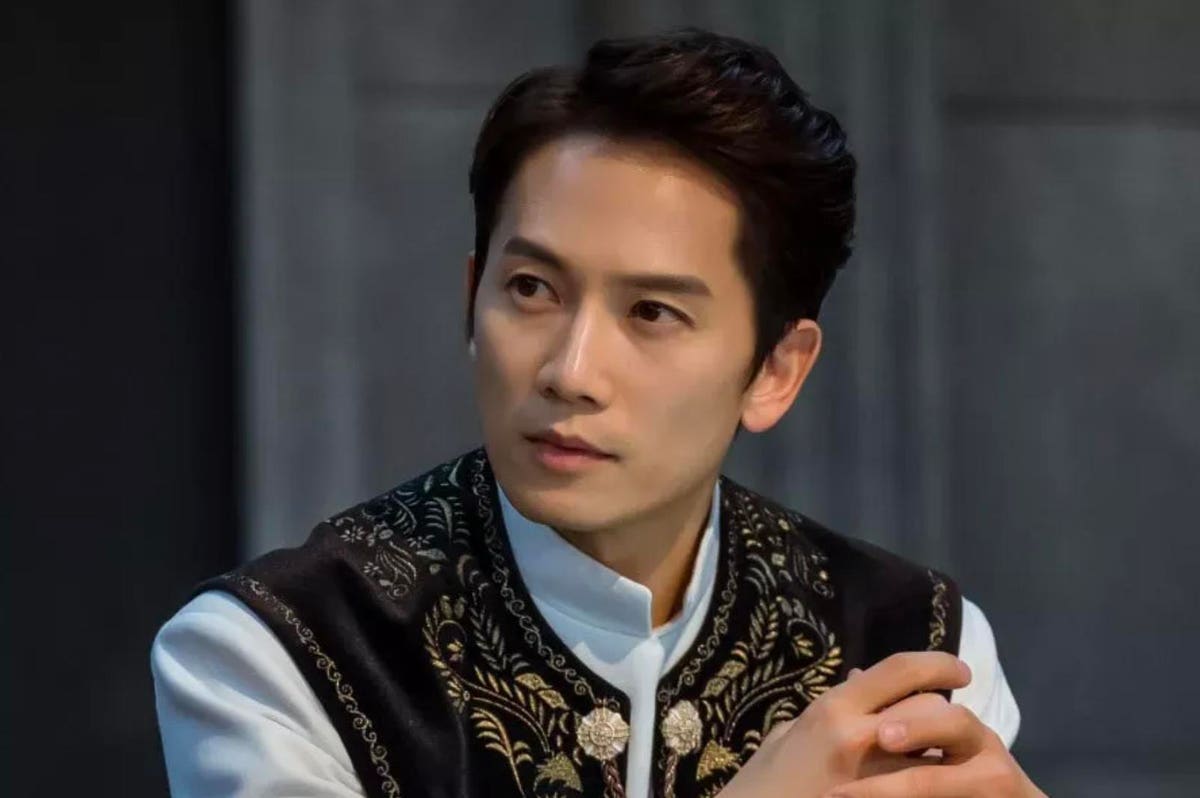 Ji Sung is a very modest actor. When asked how he prepares to play characters as diverse as Cha Do-hyun’s divided personalities in Kill me, heal me, the desperate chaebol in Protect the boss Or the terrifying judge Kang Yo-han in the current tvN drama Devil’s Judge, he says it requires considerable preparation.

“I’m always looking for ways to help understand my characters,” he said. “To immerse myself in a character is not very difficult for me. Whenever I meet a new character for a project, I seriously prepare to play the character. I’m not an actor with incredible talent, so I think diligently preparing is the answer for me.

Korean theater fans might dispute Ji Sung’s claim that he lacks incredible talent and the acting awards he has won, including more than one grand prize, also contradict his humble opinion. In Kill me, heal me alone, he convincingly plays several different characters. He has played a variety of memorable roles in popular comedies and melodramas, including All In, Save The Last Dance for me, my familiar husband and Secret love.

He plays the telegenic judge Kang Yo-han in the Devil’s judge, which takes place in Korea in a dystopian future. In the drama, Yo-han presides over televised and audience-voted court cases, much like current idol singing contests. While viewers of the drama applaud the show for doing justice to the corrupt rich and powerful, such a system has obvious flaws. The public are easily influenced, and some of Yo-han’s sentences are cruel. Plus, he has an agenda based on his own past trauma. When creating the complex character, Ji Sung focused on Yo-han’s story,

“I trained myself to constantly visualize Yo-han’s life,” Ji Sung said. “I did my best to understand his life and create the kind of emotions he would have felt in his life. Even though I couldn’t understand him, I fully accepted him. Throughout the production, I only thought about Yo-han’s life, and that made me wonder what kind of justice he needed.

A world with a legal system like that of Devil’s judge really become? It’s possible. Some aspects of letting the public decide the fate of others already exist.

“It’s possible in real life, so I felt awkward when I read the script,” Ji Sung said. “On top of that, I wondered if I could fully understand my role as Kang Yo-han. And there were also times when I felt uncomfortable trusting my character during certain scenes because there were times when I had trouble grasping Yo-han’s thoughts and behavior. .

The mysterious Yo-han makes some seemingly inexplicable decisions during the drama, but while they seem hard to believe, it’s worth noting that the author of the drama is a former judge.

“If our writer, Moon You-suk, wasn’t a former judge, my character might not even exist in this series,” Ji Sung said with a laugh. “But I hope our future won’t be like this in Devil’s judge. I hope that the generation that will take its first steps in our world will only see a positive future full of hopes and dreams.

Ji Sung has a theory as to why dystopian storytelling is so popular.

“I believe the world we live in is important because it’s a place for everyone, not just for me,” he said. “However, sometimes we confuse and hurt each other. And as long as we are in this world, we are forced to live in this confusion. Despite this, humanity is precious. And that message, when delivered through a dystopian future, makes more sense and leaves a stronger impression on more viewers. Devil’s judge exists in a dystopian world to give importance that we should cherish the beauty of humanity instead of neglecting it.

Ji Sung hopes the drama can serve as a warning about the possibility of such a dystopian future.

“As an adult currently living in this world, I want to give children a bright future where hopes and dreams come true. I hope we don’t face such a dystopian future as it is in the series.

Ji Sung first dreamed of becoming an actor at the age of 18 and watched Dustin Hoffman’s compelling performance in the film. Rain man.

“To sum it up briefly, Dustin Hoffman’s acting took me into a whole new world,” he said.

He decided to become an actor, hopefully a Hollywood star, but others thought he should choose a more practical career.

“When I was in school and my teachers or friends asked me what I wanted to be, I had the audacity to say that my dream was to become a Hollywood actor, even though everyone thought I was chasing a pipe dream, ”he laughed again. . “Looking back, my childhood dream of becoming a Hollywood star alongside Dustin Hoffman and Tom Cruise seems quite heartfelt and lovable. Acting captivates me in spades, but my passion to prepare to act and voicing a new character has been an exciting new part of my career lately, and when I study my character for production and go on stage, I feel alive.

The roles played by Ji Sung are all very different and many can be seen as bold choices, but they have one thing in common.

“I don’t hesitate to aim for the role that touches me,” he said.

“Luca” takes the audience to Italy, but for one of the film’s animators, the journey started in Aurora