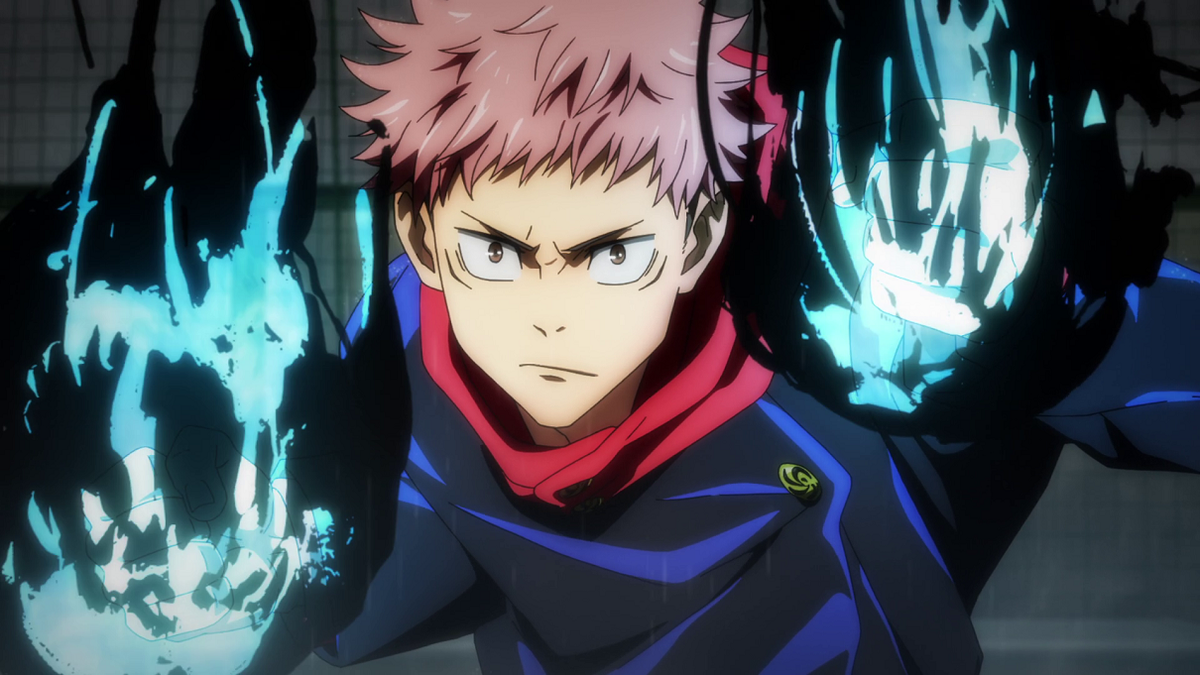 If you haven’t checked Jujutsu Kaisen now, well – you are one of the few. The anime fandom has embraced the supernatural series wholeheartedly and made it one of the best titles in the industry. We have MAPPA to thank for their wonderful animation, and recently ComicBook had the chance to chat with their executives about Jujutsu Kaisen.

During Anime Expo, MAPPA CEO Manabu Otsuka and writer Hiroshi Seko sat down with ComicBook to talk about the hit series. It was there that the couple discussed what made the characters of Jujutsu Kaisen so impressive. And of course, a question about Season 2 came up before the whole conversation was over!

First, I want to ask the team here how the studio in Japan is handling the series’ overwhelming popularity and success between the first season of Jujutsu Kaisen and the movie.

Hiroshi Seko: This is my first time to Anime Expo. I’m definitely impressed with the reaction from all the fans. The immediate reaction you get from the fans here, I mean. Every time you said something on stage, I was really impressed to see how the fans reacted.

Manabu Otsuka: It’s very important to see the reactions of overseas fans right now. Many anime companies keep in mind the obvious reaction of the international market. So it’s really nice to see that in person.

Otsuka-san, you said during the panel that Toge is probably your favorite Jujutsu Kaisen character (and he’s mine too) but I want to ask you about the character you love. And likewise, what does Seko-san like about Megumi?

Seko: I think Fushiguro is a very complete character. Like, he has this gap where on the outside he looks like a very cool and calm collective character. But really, there are comedic sides to him too, you know? Their gangster background and all that, it’s just surprising to see such depth in the character. Plus, we learned a lot of new things about them as we progressed. I think another thing that Megumi cares a lot about is that he cares so much for his older sister who he’s not related to.

Otsuka: As for Toge, I appreciate his humanity and the fact that he is really very caring. If you think about it, along with Panda and Yuta, he cares about them. You could see it even though he wasn’t really speaking full sentences. He can only talk with the ingredients of a rice ball, so you start to think it must be hard to live your life that way. It makes you start wondering what kind of person he is.

Obviously, Jujutsu Kaisen may be a dark series, but it also has a lot of thought-provoking content and themes. To Seko, I want to ask what was the biggest challenge in writing the anime? Or what surprised you the most?

Seko: Regarding the difficulties, it was really difficult to add themes that were not in the original series. It’s very difficult, you know, to add and offer content that matches Jujutsu Kaisen. As for something interesting about the production, I found each character to be very unique in their own way. You know, they have their backgrounds and powers, so they’re all well-developed characters individually. If you think about the story itself, the narrative is fairly common, but the characters are incredibly deep. So it’s something quite surprising to see.

I know you can’t say much about the second season of Jujutsu Kaisen, but you all know better than anyone how excited the fans are. The series is about to come up against some of Akutami-sensei’s most intense work in the manga. What can fans expect from Season 2? And without spoilers, what do you think Season 2 will do even better than Season 1?

Seko: There is not much we can tell you at the moment. We’re creating something based on Akutami-sensei’s original manga, and for readers, they already know what’s to come.

Otsuka: Please look forward to it. I can’t really say anything, but the staff put their heart and soul into something fans are going to love. They know that’s what the fans expect. They want to meet those expectations as much as possible for fans who appreciate and love the series.