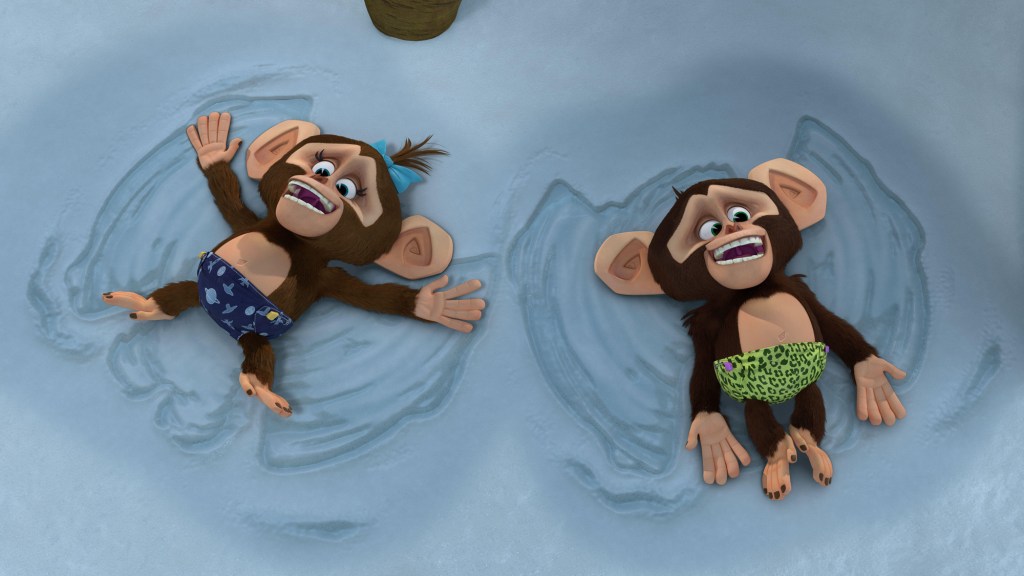 Friends Alex the lion, Marty the zebra, Melman the giraffe and Gloria the hippo are back with even bigger adventures at the Central Park Zoo in New York in season 4 of the Dreamworks animated series “Madagascar: A Little Wild “, aired August 6 on Hulu. .

• “Cooking With Paris”: Socialite and influencer Paris Hilton turns the traditional cooking show upside down with the help of famous friends in a series inspired by her viral YouTube video. Available on Netflix.

• “The L Word: Generation Q”: Season 2 premieres Sunday August 8 on Showtime with the return of actors Jennifer Beals, Kate Moennig and Leisha Hailey joining a new group of tight-knit lesbian friends who are experiencing setbacks and success at THE.

• “Obama: In Pursuit Of A More Perfect Union”: This three-part documentary series provides insight into the former President’s childhood and influences, including conversations with colleagues, friends and critics, streamed on HBO Max.

• “Reservation Dogs”: In FX’s new native comedy series from Taika Waititi and Sterlin Harjo, four Oklahoma teenagers try to get money to get to California by all means. It will air August 9 on FX on Hulu.

• “UFO”: This four-part Bad Robot and Glen Zipper docuseries by JJ Abrams explores our fascination with unidentified flying objects and attempts to separate the truth from the tantalizing fiction about the clandestine influence that the US government, corporate private individuals and the military may have by protecting the truth to advance their own agendas. The series premieres August 8 on Showtime.

In the animated film “Vivo”, Lin-Manuel Miranda is inspired by Cuban music