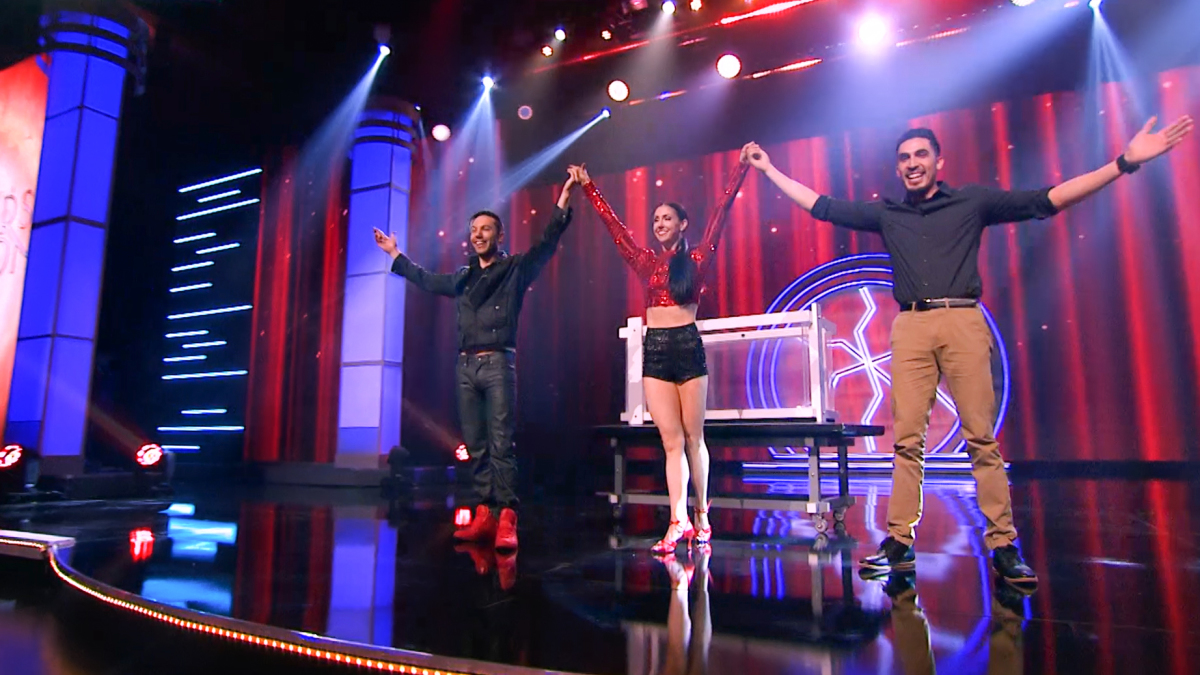 The CW is adding a new show to its Saturday night lineup this spring. The network announced that masters of illusion and Would I lie to you? are added to the schedule on April 9. It seems that the new episodes of the 18th season of Who does it belong to anyway? will also resume on this date.

Hosted by Dead Cain, masters of illusion returns for its ninth season on The CW (the show’s 11th season overall) and has already been renewed for 2022-23. New to the network, Would I lie to you? The comedy panel is based on a popular British program of the same name hosted by comedian Aasif Mandvi. In the show, Matt Walsh and Sabrina Jalees will lead teams trying to figure out who is telling a true story and who is lying.

It seems like The funniest animals in the world will end its second season on April 2. This series has already been renewed for a third season.

Here is the press release from The CW:

THE CW NETWORK SET PREMIERE DATE FOR NEW SERIES “WILL I LIE?” AND THE RETURN OF THE “MASTERS OF ILLUSION” ON SATURDAY APRIL 9

‘Masters of Illusion’ returns for an eighth season

Based on the original hit British series of the same name, WOULD I LIE TO YOU? is a hilarious comedy panel hosted by actor, writer, comedian Aasif Mandvi (“Evil”) that elevates “the art of lying”. Lightning-fast team captains Matt Walsh (“Veep”) and Sabrina Jalees (“Canada’s Got Talent”) lead opposing pairs of celebrity guests who must decide who shares facts and who is full of fiction while posing questions and observing body language to determine which stories are outrageous but true, and which are made up.

What do you think? Do you like watching Saturday night shows from The CW? Do you plan to check Would I lie to you? in April?

Discover our CW Status Sheet to track pickups, renewals, and cancellations of new series from the smaller network. You can find lists of canceled shows here.