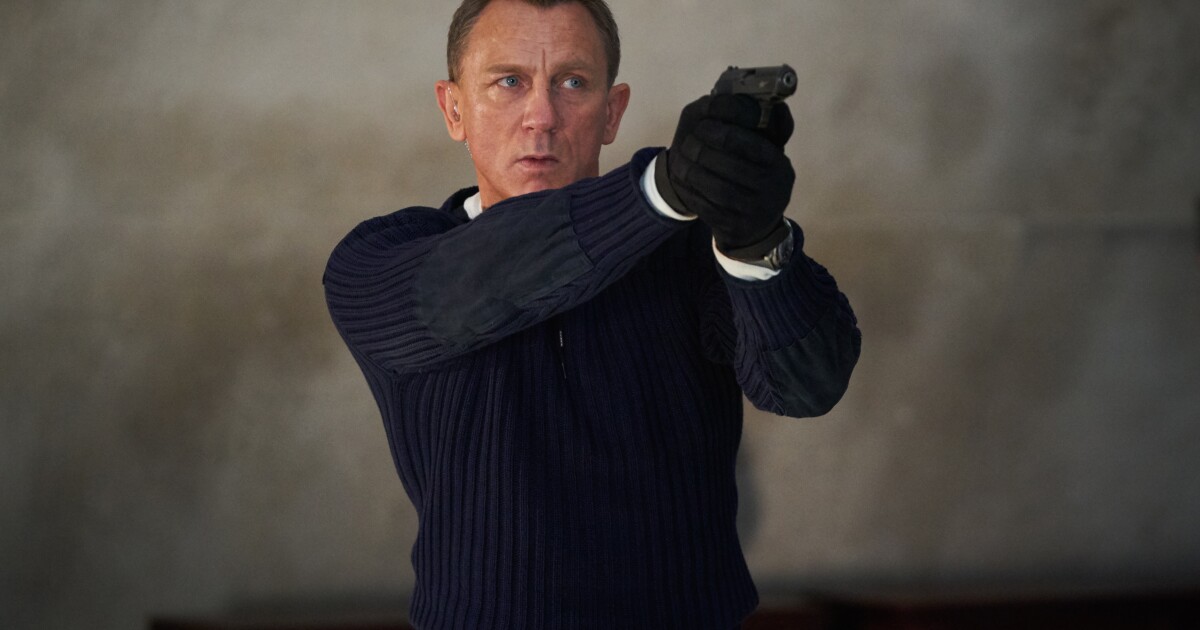 Michael De Luca and Pamela Abdy, heads of film business at Metro-Goldwyn-Mayer Studios, are leaving the company, in a move that comes shortly after Amazon took over the legendary studio.

Amazon closed its $8.5 billion deal to buy MGM in March.

MGM houses a library of 4,000 films and produces films such as the James Bond series and the “Creed” films. The studio is now part of a group of companies overseen by Mike Hopkins, who also runs Amazon Prime and Amazon Studios.

De Luca and Abdy will leave this summer, which Hopkins said in an email to staff Wednesday would allow the company to continue its “gradual and measured approach” to integrating MGM with Prime Video and Amazon Studios.

“As I said at our town hall in March, nurturing MGM’s legacy of quality storytelling is a top priority. MGM has indeed become a home for great storytellers,” Hopkins said in the e -mail.”And this house will only get bigger, as we invest and work together to release an even bigger roster of rooms in the years to come.”

Hopkins did not name replacements. Hopkins is taking the time to assess how the management of MGM’s film group should be organized, according to a person familiar with the matter who was not authorized to comment.

Speculation in Hollywood had swirled about how Amazon would handle having management teams from MGM and Amazon Studios under the same corporate roof. Amazon Studios, which makes shows like “The Marvelous Mrs. Maisel,” is headed by Jennifer Salke.

Their departures were their decision, the pair said in their memo to staff announcing the move. They did not specify what they intended to do next.

The shakeup does not change the role of powerhouse reality TV producer Mark Burnett, president of MGM’s global television group.

The news comes during CinemaCon in Las Vegas, where theater owners and studios come together to tout their movie schedules and discuss hot industry topics, including theatrical “windows,” i.e. the length of time films are shown exclusively in theaters before they are available online.

In Egypt, the president is a hero of Ramadan TV