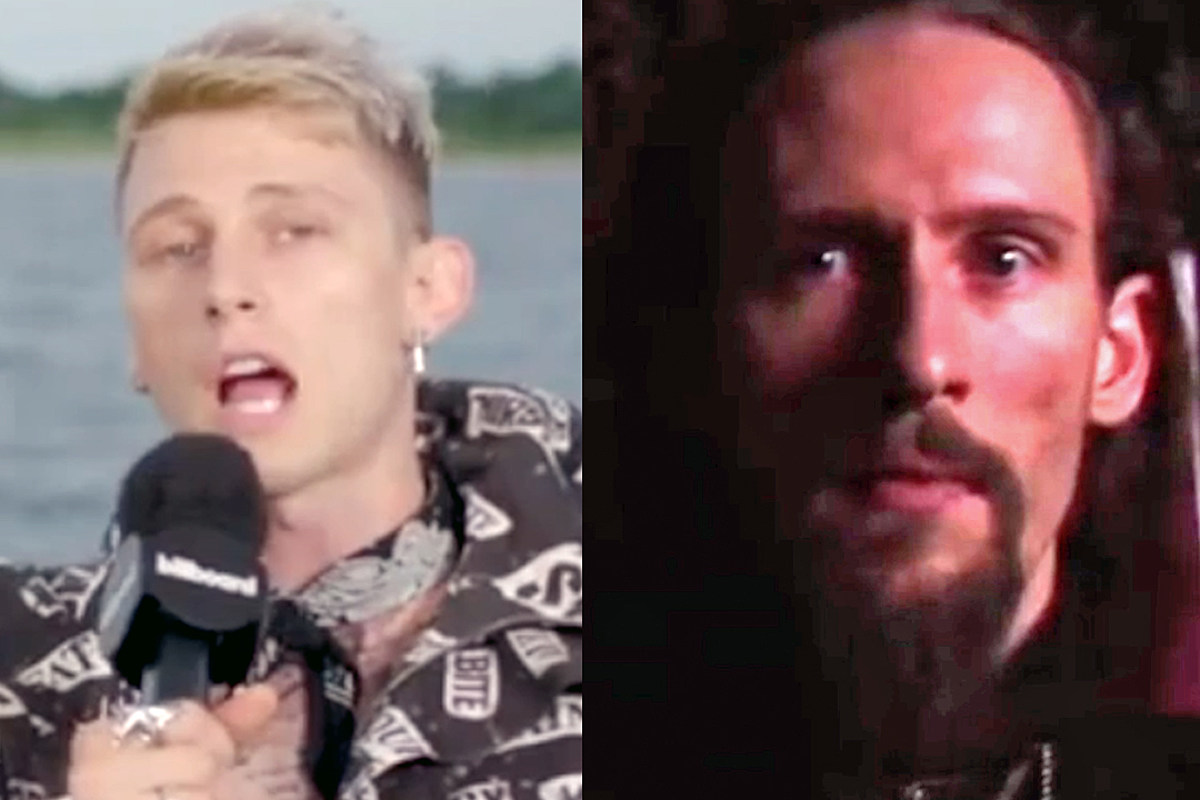 It’s the season for musicians who get angry with interviewers. Things don’t always go as planned when artists and journalists collide, so we’ve rounded up some of the most passionate moments in rock and metal interviews.

Slipknot found himself in an odd position while walking the Grammys carpet in 2006. A correspondent for Tonight’s show managed to hang out with the group, annoying Clown with silly questions about the group’s masks. The interview culminated with Clown calling the man a “jerk” and refusing to sell his questions.

The acclaimed documentary Beware of Mr. Baker revealed an all-new side of Drum legend Cream Ginger Baker. The cowardly cannon musician ended up assaulting his documentary filmmaker, breaking his nose with a blow from his trusty cane. The ordeal was filmed, creating the perfect climax for a study into the mind of Ginger Baker.

What could be more terrifying than being chewed on by a musician? Dead silence. Former Gorgoroth frontman Gaahl turned on a Vice interviewer in a split second after a bad phrase. As Gaahl realized that everything he had tried to convey was missed or ignored, he simply gazed into the distance for a long, uncomfortable moment before turning to the reporter and taking a sip of the wine.

Check out these musicians getting hot with interviewers in the list of voices below.