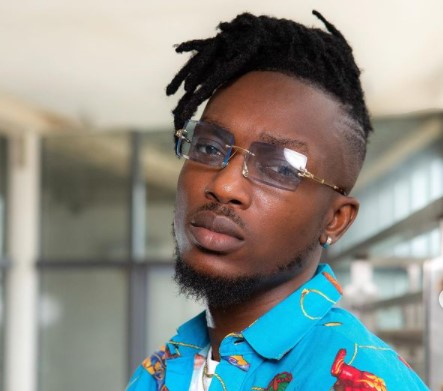 Ghanaian rap music actor Dadie Opanka says his power as an artist lies in his message and lyricism.

He was a guest on CTV’s “Time with the Stars” show hosted by Larry Bozzle when he said this, Thursday, August 11, 2022.

Reacting to the claim that he went from being a strict rapper to being a singer, the ‘Wedding Car’ hitmaker said, “You know, you said that even with my hard-core raps, because of my lyricism and my message, you heard a church playing my music. So I insist on the message, my words. The words are my power.

He revealed that some inspirational moments and some of the instrumentals that music producers send him don’t have “the feeling of rapping.” So I’m particular about the message [in the song].”

Born Armstrong Affum, the rapper shared that he has an unreleased rap album backstage, but given the current situation in the country, “I thought right now a song like my new release is appropriate.”

He affirmed his status as a rapper but pointed out that he was also a musician and that gave him the freedom to dabble in any style or genre.