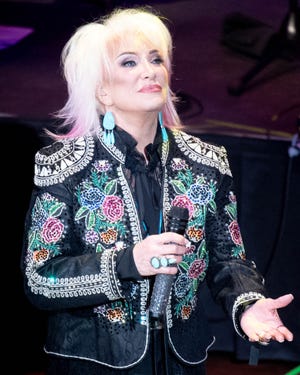 The Nashville Film Festival has announced big plans for its return this fall, including a highly anticipated documentary, new venues and an expansion into Williamson County.

The 53rd annual event will run from September 29 to October 5 and will feature more than 150 film screenings, as well as panels and Q&A sessions.

This year’s festival will open with a red carpet premiere of “The Return of Tanya Tucker.” The documentary had its world premiere at SXSW earlier this year and chronicles the making of Tucker’s acclaimed 2019 album “While I’m Livin'”.

The festival will also launch a new FLIX (Film-Led Interactive eXchanges) program, which will offer screenings of selections from the festival to students at Metro Nashville Public School.

A full lineup of films will be released later this year, but if you’re already on board, VIP badges are on sale now. More information at nashvillefilmfestival.org

10 Sailor Moon Characters Who Are LGBTQ+