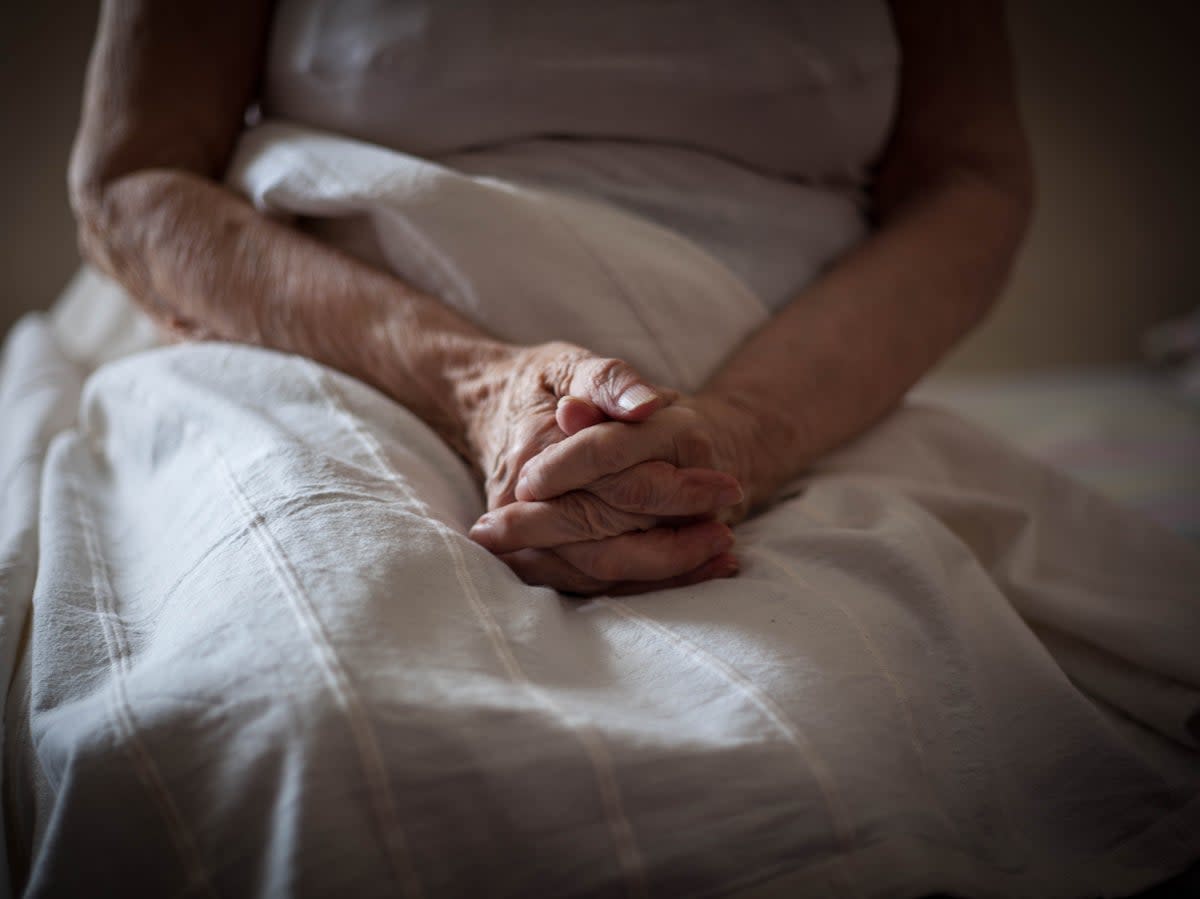 A moving new film highlighting the issue of domestic violence among LGBT+ older adults has been released to coincide with World Elder Abuse Awareness Day (WEAAD), which falls on June 15 each year.

The film features two men and two women speaking candidly about their own experiences of domestic violence, which include emotional, physical, verbal and sexual abuse.

Bisexual people are often described as the “invisible minority” within LGBT+ communities, but face disproportionate levels of violence compared to their gay and lesbian counterparts.

A 2018 study by the Office for National Statistics (ONS) found that bisexual women were almost twice as likely to have experienced domestic violence as heterosexual women.

And a 2010 report by the Scottish Transgender Alliance found that 80% of trans people had experienced emotional, physical or sexual abuse from a partner or ex-partner.

One of the film‘s survivors recalls characteristic tactics used by abusive partners, such as isolating victims from friends and family.

“Being of a certain age, you are more invisible. You are fired,” said one of the women.

Director Christian Gordine and older domestic violence research service Dewis Choice spent a year and a half traveling England and Wales to meet survivors of LGBT+ abuse to create the film, which aims to raise awareness further to the question, describing the testimonies as “stories that are often never told”.

“However, when the victims of abuse are older, they are often ignored. And when these older victims identify as LGBT+, they become invisible.

While LGBT+ people may experience different types of abuse from their heterosexual counterparts, such as threats to “take someone out”, older people also face ageism, insufficient services and lack of awareness of domestic violence.

According to Independent Age, a non-profit organization that supports older people, older people experience abuse twice as long before seeking help as people aged 61 and under – and nearly half have a disability.

Older adults are just as likely to be abused by an adult child as by an intimate partner.

And it wasn’t until October 2021 that adults aged 75 and over were even counted in official UK domestic violence statistics, the result of a tenacious campaign by Age UK.

WEAAD was officially recognized by the United Nations General Assembly in December 2011.

According to the UN, the day “represents the only day of the year when the whole world expresses its opposition to the abuse and suffering inflicted on some of our older generations”.

Support characters who need their own video game