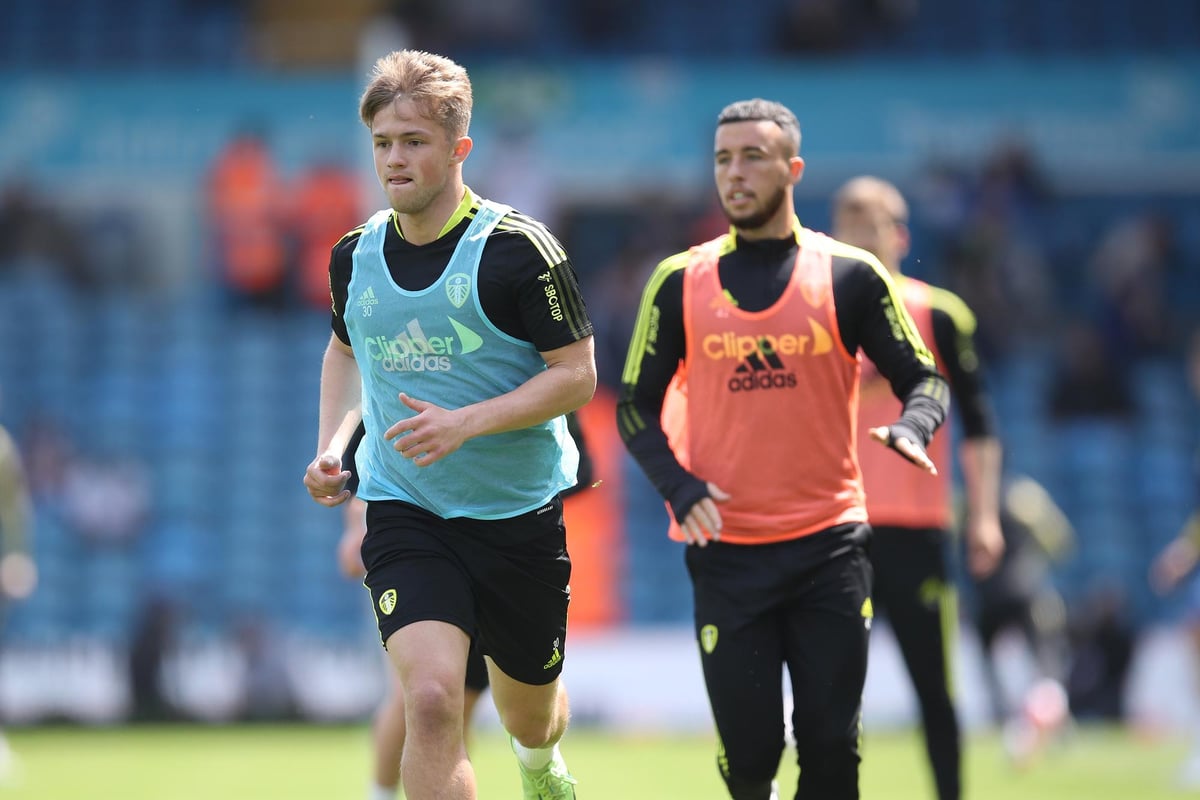 A first look at behind-the-scenes footage captured during last season’s Leeds United Under-23 campaign reveals plenty of thrills from the youth start through to the 2021/22 campaign.

The first episode features the team’s key players and head coach Jackson, while learning about Gelhardt’s roots in Merseyside and Kenneh’s remarkable journey as a refugee, as well as cameos from first team Kalvin Phillips and Liam Cooper.

The team’s Matchday 1 win at Selhurst Park against Crystal Palace Under-23s, along with various other matches, provides viewers with behind-the-scenes footage from the dressing room, training ground and the ground.

Episode 2 covers the arrival of Leo Hjelde last summer, as well as the budding relationship between housemates McGurk and Bate – the two summer 2021 additions living away from home for the first time.

Young people are sometimes caught off guard in their daily lives, which lends an air of authenticity, including a particularly humorous scene self-shot by McGurk.

Candid interviews with a number of youngsters will give Leeds fans insight into the personalities behind Thorp Arch’s talent.

“I don’t know if you’re deliberately lying or…”

The most controversial episodes of beloved TV shows