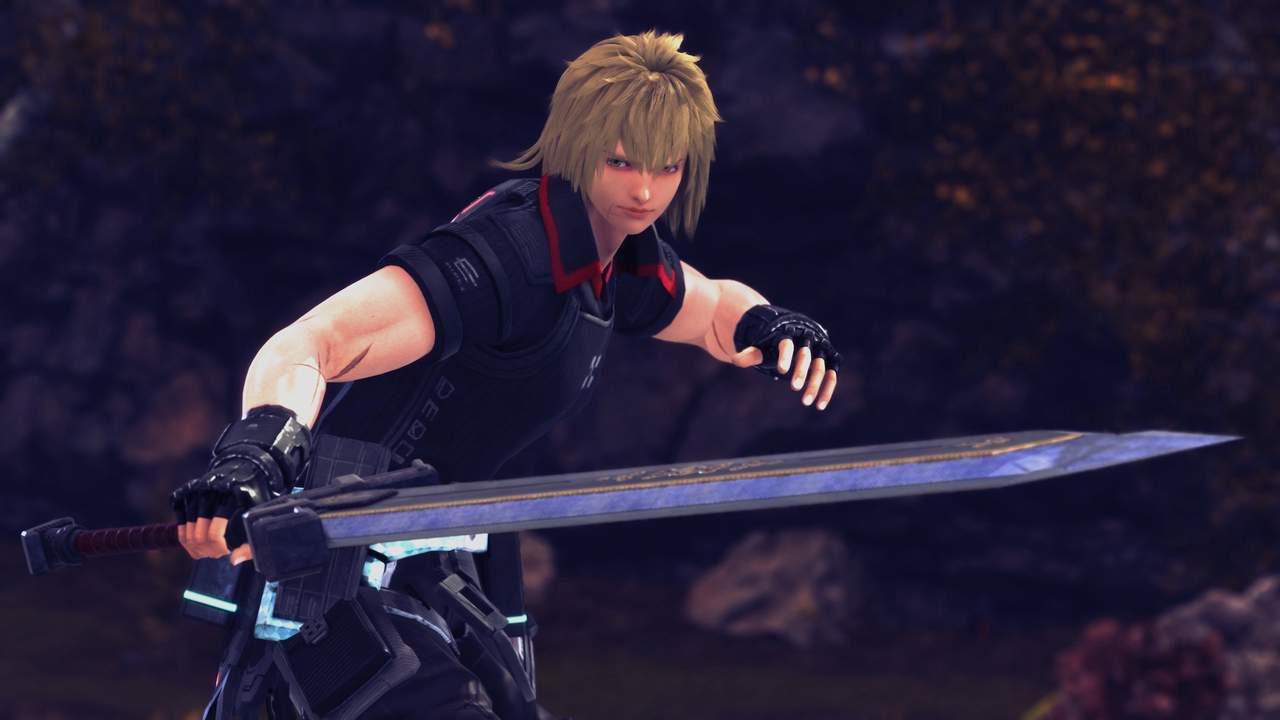 The new trailers, which can be viewed below, focus on Raymond Lawrence and Laeticia Aucerius, the two protagonists of the sixth main entry in the long-running series developed by tri-Ace.

As already mentioned, Star Ocean: The Divine Force is the sixth main entry in the series created by tri-Ace. Announced last year, the game will make its global debut in October, taking players on a new journey through the Pangalactic Federation. Below is an overview of the main features of the game.

Star Ocean: The Divine Force will be released on October 27 for PlayStation 5, PlayStation 4, Xbox Series X and Xbox One and October 28 for PC.

Products mentioned in this article