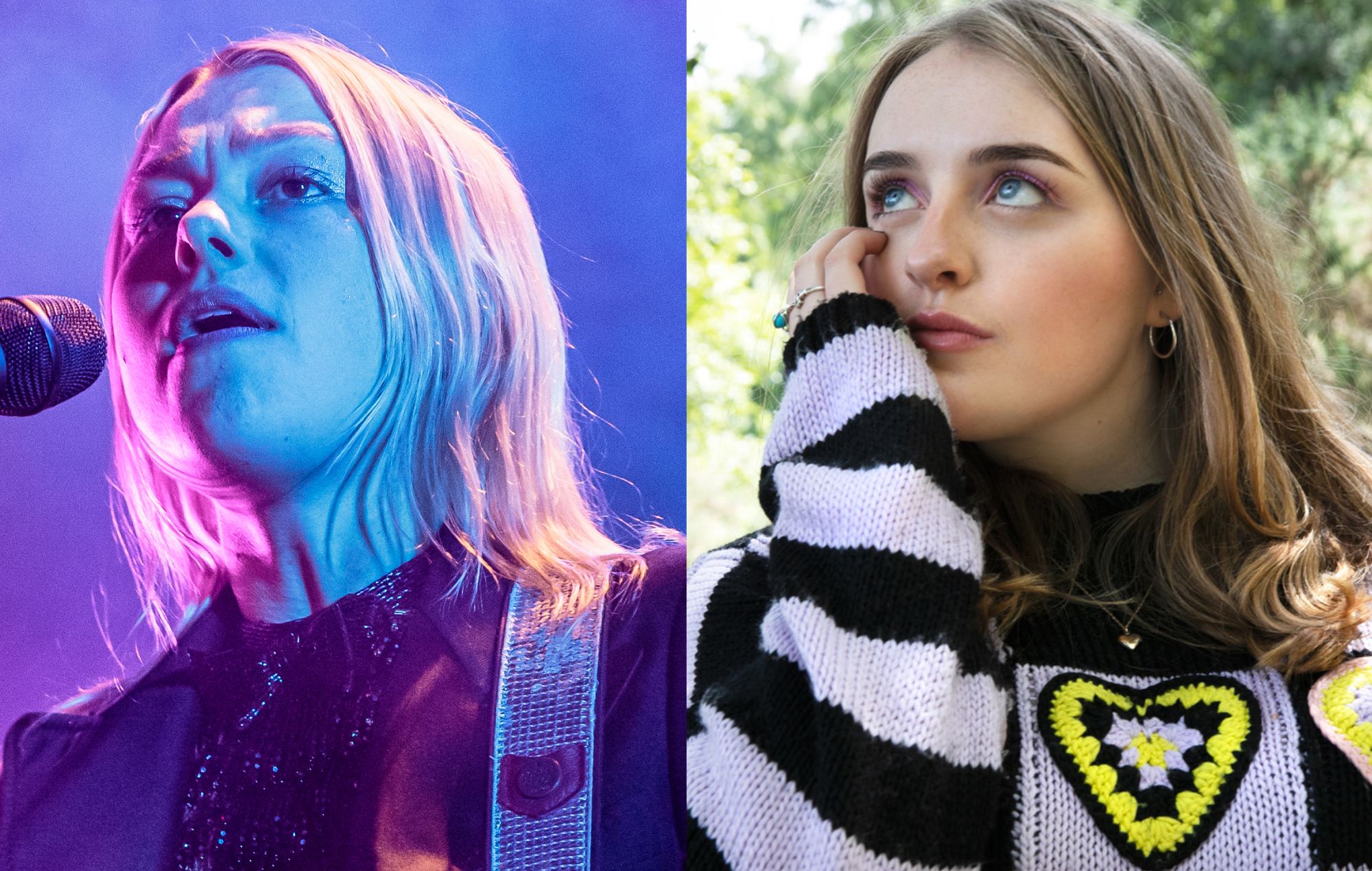 Phoebe Bridgers invited Nell Mescal to sing along to ‘Georgia’ at her gig in Brixton last night (July 28) – check out images of the duo below.

Irish singer-songwriter Nell, who is the sister of normal people star Paul Mescal, joined Bridgers for the encore on the final night of the latter’s four-night residency in south London.

“Georgia” is featured on Bridgers’ 2017 debut album, “Stranger In The Alps.”

The duo follow Bridgers bringing 1975’s Matty Healy out to scream during “I Know The End” during his opening show at the O2 Academy on Tuesday, July 26. It was the second time on Bridgers’ current tour that an artist has joined her on stage for the closing song of her second album, 2020’s “Punisher.”

The singer-songwriter recently asked Clairo and her band to join her for the song during a performance in Milan – herself a favor in return for the guest Bridgers on Clairo’s song “Bags “earlier in the night.

Nell, meanwhile, is launching her music career and recently released a song called “Graduation.” Listen below.

In other news, Earlier this month Bridgers appeared on MSNBC’s news program Rhythm with Ari Melber to discuss fan reactions to her pro-choice stance on abortion.

In the interview, which aired July 12, Melber asked if Bridgers saw any fans walk out of her shows when she was discussing the topic of abortion on stage. She responded by saying she had only seen it happen “a few times” and often felt like she was “preaching to the choir” due to her largely progressive fanbase.

“It’s always a validation, in a way,” she said. “It’s good to know that a message is reaching someone who disagrees with me.” Melber then asks if she thinks young people are aware of the issues surrounding access to abortion, particularly in the wake of Roe v. June.

“I think people are terrified,” she replied. “We got a dollar on every ticket [on Bridgers’ tour] to go to the Mariposa Fundwhich is a Santa Fe-based abortion fund. There are all kinds of things we can do, but I hate that the blame has been placed on these grassroots organizations rather than the government.