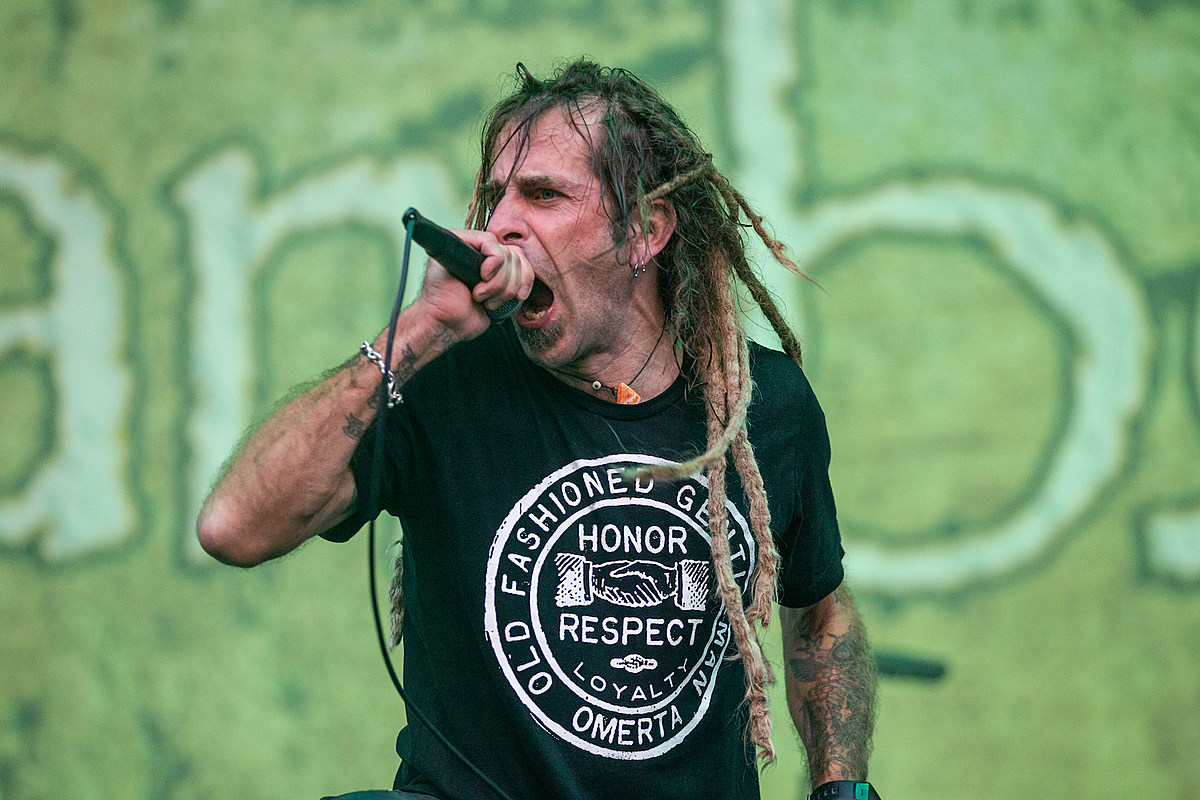 Lamb of God frontman Randy Blythe lends voice to new metal song that appears in upcoming Metal: Hellsinger, an action-packed video game that should arrive at some point next year.

Hell singer will also feature new vocal performances on other songs from the game from other rockers such as Matt Heafy from Trivium, Alissa White-Gluz from Arch Enemy, Tatiana Shmailyuk from Jinjer, BjÃ¶rn “Speed” Strid from Soilwork, Mikael Stanne from Dark Tranquility and James Dorton from Black Crown Initiate.

Watch a gameplay clip that includes the song with Blythe’s vocals towards the bottom of this article.

Game developers The Outsiders and publisher Funcom call Metal: Hellsinger a rhythm-based first-person shooter, where “the ability to shoot to the beat will enhance your gaming experience. The more in sync with the beat, the more intense the music will become and the more destruction you will cause.”

As for when players who love metal can play it, Gamepur reported on Thursday (December 9) that there is no ” [release] still dated, but we can expect updates in the coming months “for a drop in 2022 on platforms such as PlayStation 5, Xbox Series X / S, and PC.”

The latest studio effort from Lamb of God, their self-titled eighth album, arrived last year. It features singles such as “Ghost Shaped People” and “Memento Mori”. The band recently joined Megadeth on the Metal of the Year Tour, but they have postponed Canadian dates until 2022.

Learn more about Metal: Hellsinger on the official video game website at metalhellsinger.com.