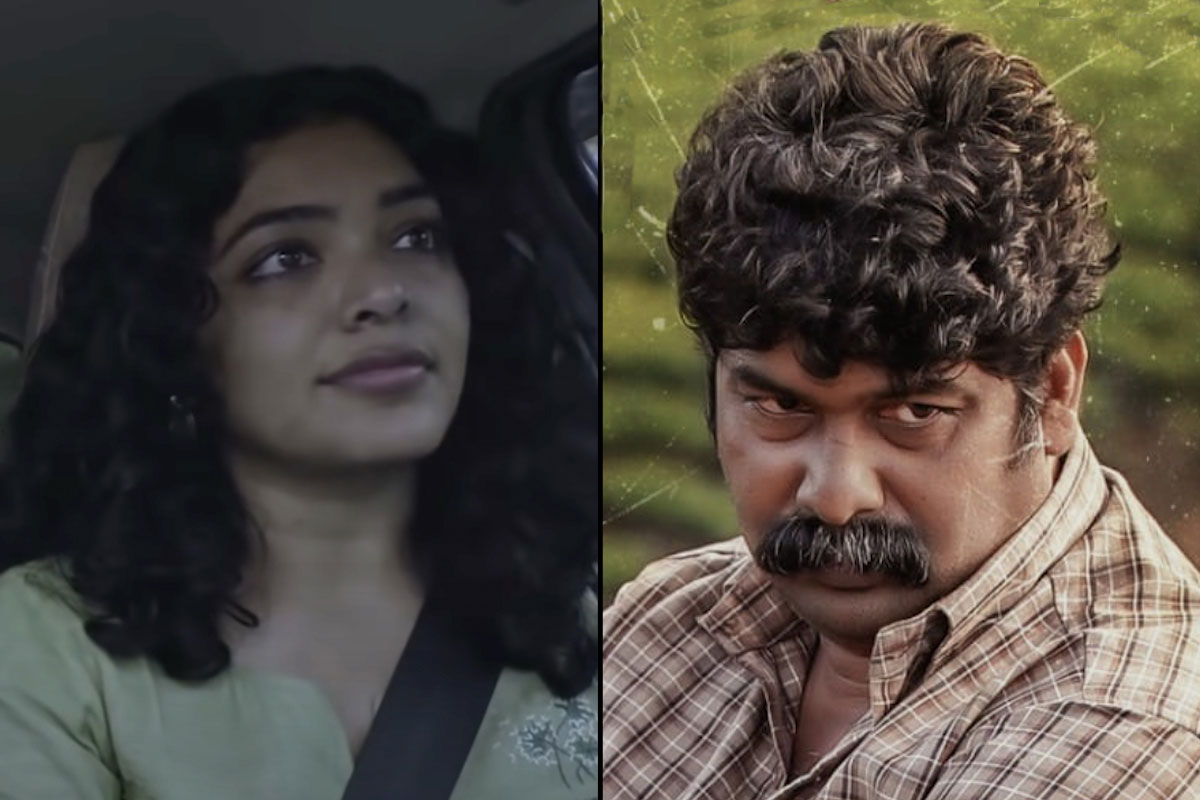 The Diorama Film Festival, which presents international and national feature films as well as documentaries and short films, took place in Delhi on December 18-19.

The Diorama Film Festival, which presents international and national feature films as well as documentaries and short films, took place online from December 18 to 24. The physical event took place in Delhi on December 18-19. Several artists and filmmakers from Malayalam cinema as well as other film industries have won awards at the film festival.

Actor Joju George won the Golden Sparrow Award for Best Actor for his performance in the film Malayalam Nayattu while Rima Kallingal won the award in the Best Actress category for Santhoshathinte Onnam RahasYam (Joyful Mystery), also a Malayalam film. The political thriller Nayattu is directed by director Martin Prakkat and is written by Shahi Kabir. The film starred actors Kunchacko Boban and Nimisha Sajayan in the lead roles. The film also starred actors Jaffar Idukki, Anil Nedumangad and Hakkim Shahjahan, among others in supporting roles. Directed by director Don Palathara, SanthoshathinteOnnam Rahasyam revolves around a couple who go to a clinic to confirm a suspected pregnancy. The one-shot film shot inside a car also stars Jitin Puthenchery in the lead, while Neeraja Rajendran has been hired for a prominent role.

The Best Director award went to Shoojit Sircar for the Hindi film Sardar oudham. A historical drama, Sardar oudham is based on the life of freedom fighter Udham Singh. The film opened to critical reception. Meanwhile, the Best Feature Film Award went to Hindi Film Barah by Barah directed by Gaurav Madan.