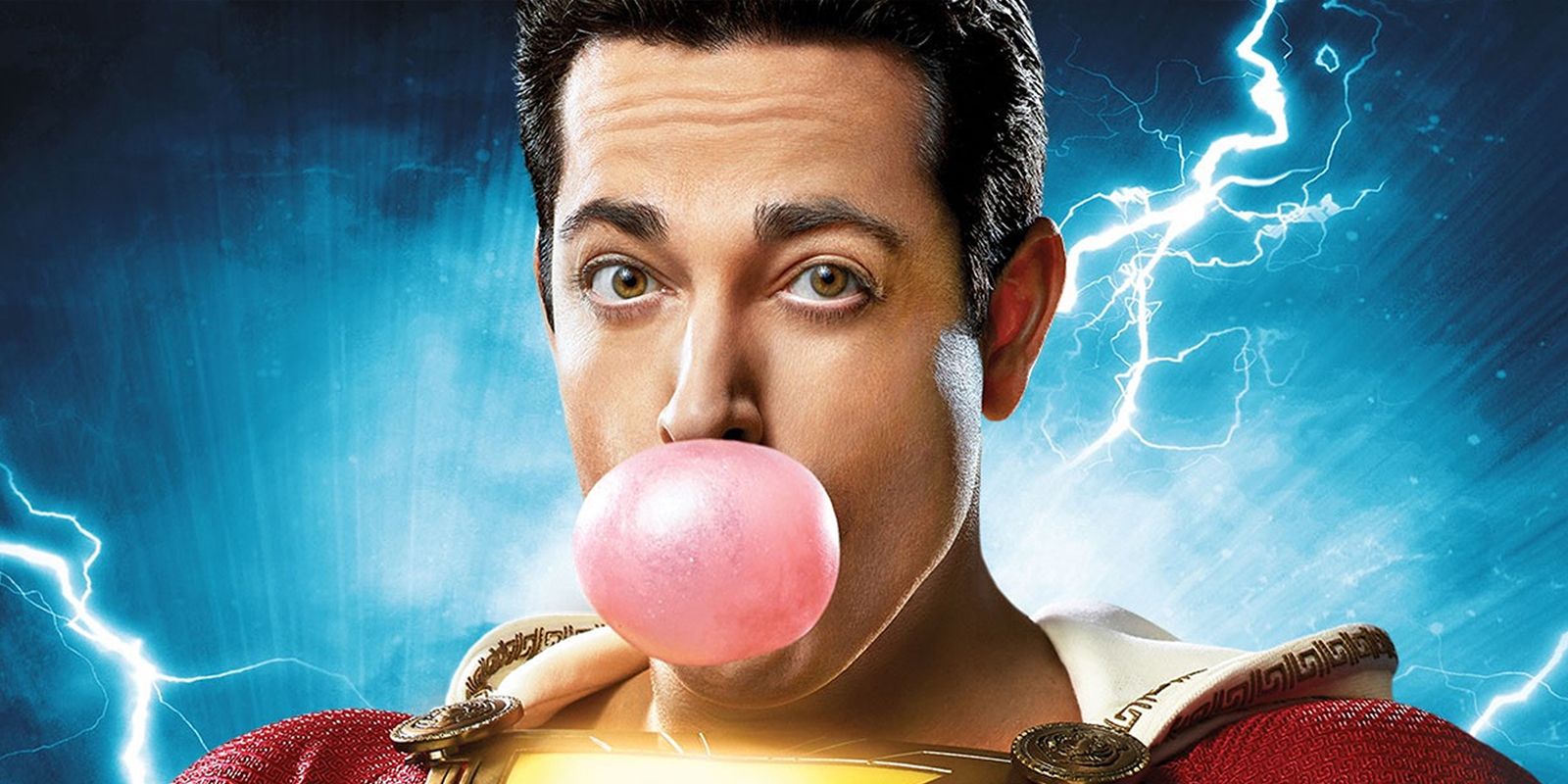 Shazam! Director David F. Sandberg highlights one of the film’s digital effects errors, which he attributes to the film’s busy production schedule.

Sandberg tweeted out a music video in which Mark Strong’s Sivana – supported by the monstrous incarnations of the Seven Deadly Sins – confronts his father, brother and the board of directors of Sivana Industries. Zooming in as the footage plays back, Sandberg highlights the digital effects gaffe in the scene: the moment Strong’s hand is miscomposed in front of one of the Sins’ shoulders.

Sandberg attributed the effects error to ShazamThe busy production schedule, which resulted in the film‘s visual effects being rushed. The director also revealed that he expects to avoid similar CGI-related flaws in the upcoming sequel, Shazam! Fury of the godsalthough the release date for this film has been moved forward from June 2023 to December 2022.

Shazam! Fury of the gods is one of many films affected by Warner Bros. to delay the release of two other DCEU outputs – the shine and Aquaman and the Lost Kingdom — through 2023. Other films caught up in the shakeup include black adam and DC League of Super Pets. Sandberg’s tweet suggests he’s not worried that Shazam! Fury of the gods‘ rushed post-production will negatively impact the visual effects of the sequel. Despite this, its revised premiere date had other ripple effects.

Sandberg recently admitted that Warner Bros. postponed the shine ruined his planned explanation of why the Shazam Family wears different costumes in Shazam! Fury of the gods. “Shazam 2 never explains why their costumes are different now. If someone asked my plan was to say it’s because Barry messed up the timeline but now we’re dating before [The Flash] so I’ll say the wizard did it,” Sandberg tweeted. The wizard Sandberg is referring to is Djimon Hounsou’s Shazam, who died during the premiere. movie, which means the revised explanation isn’t as airtight as the original.

Shazam! Fury of the gods‘ The December 16 premiere also sees the film open the same day as Avatar 2, pitting it against the sequel to one of the highest-grossing films of all time. Sandberg doesn’t seem afraid of a little healthy competition. “Go against Avatar 2. Poor James Cameron must be shaking in his boots right now…” joked the director. Sandberg then pointed out the unintended irony of the Shazam movie release dates. “It’s funny how Shazam 1 was a Christmas movie released in April and Shazam 2 is a summer movie coming out at Christmas,” he tweeted. “It’s the Shazam way.”

Leon is an associate news editor at CBR. It reports on the latest developments in film and television, covering everything from popcorn movies to prestige miniseries. His previous freelance writing includes articles on film, television, comics and video games for Screen Rant, Polygon, The Things, Cultured Vultures and Taste of Cinema. Originally from Australia, Leon is currently based in the UK.