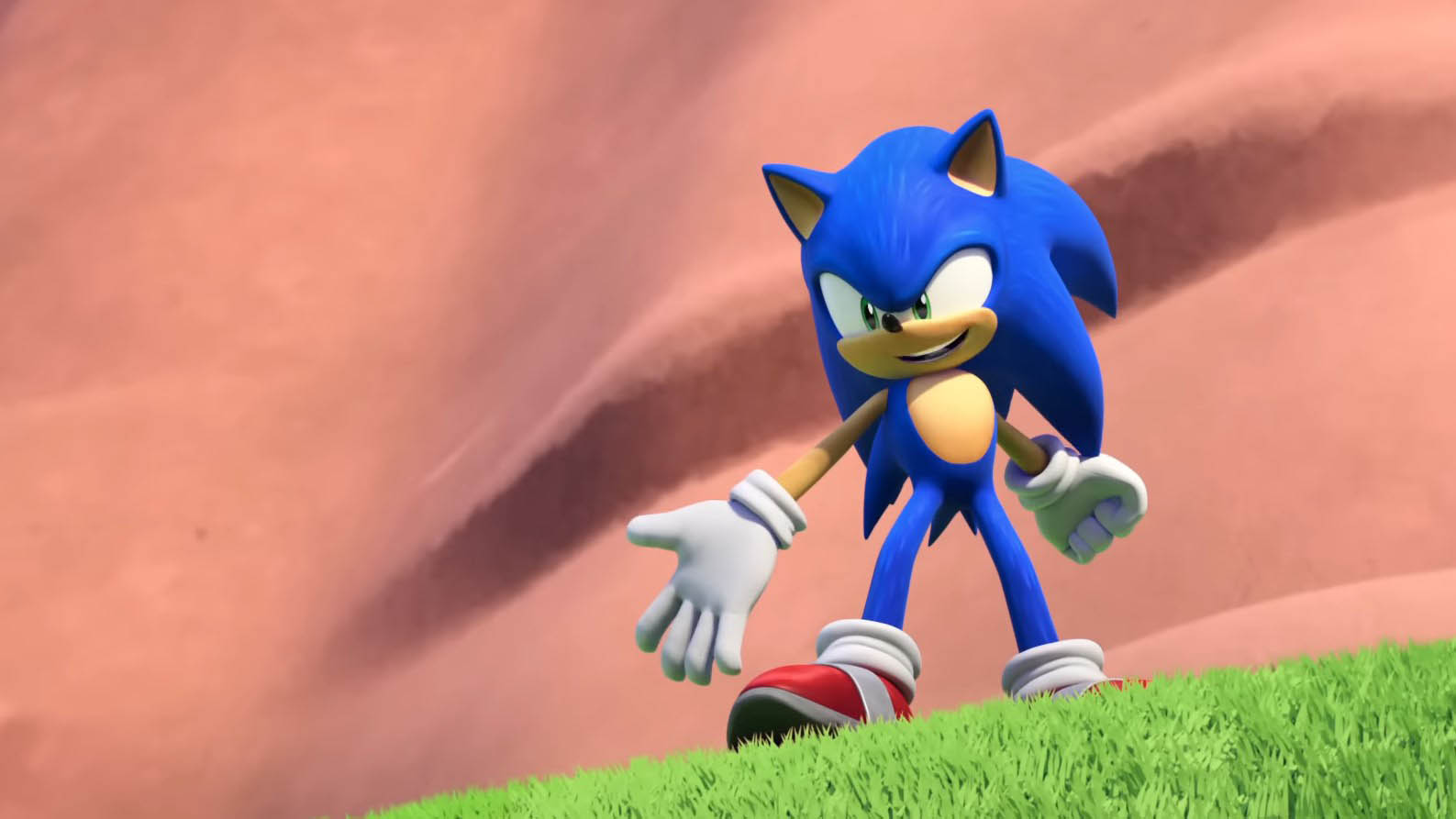 Run at the speed of sound!

Our favorite blue speedster Sonic is back with a brand new animated series on Netflix.

The streaming platform has released a trailer that shows Sonic traversing the Green Hill Zone. As usual, Dr. Eggman wreaks havoc in a giant robot and has a few buddies to help him carry out his plan for world domination.

Here’s everything you need to know about the Sonic Prime Netflix series, including its release date, story, cast, and characters.

What is Sonic Prime?

Sonic Prime is the sixth anime series based on the Sonic the Hedgehog series, following Sonic Boom (2014). It will be the first series in the franchise to debut on a streaming service.

Sega, Man of Action Entertainment and WildBrain will produce the first season, which will consist of 24 episodes.

The story will focus on Sonic who embarks on a “high-octane adventure” after he and Dr. Eggman accidentally create a universe-shattering event during a fight. As he travels across the multiverse to rescue his friends, he discovers new worlds and allies that aid him on his journey.

As of now, trailers have teased Shadow the Hedgehog as the antagonist and Big the Cat as the supporting character. The series could potentially feature the mystical ruins, home of Big the Cat.

The series is slated for a winter 2022 release according to the latest trailer.

Here is the list of characters and voice actors revealed for the Sonic animated series so far: