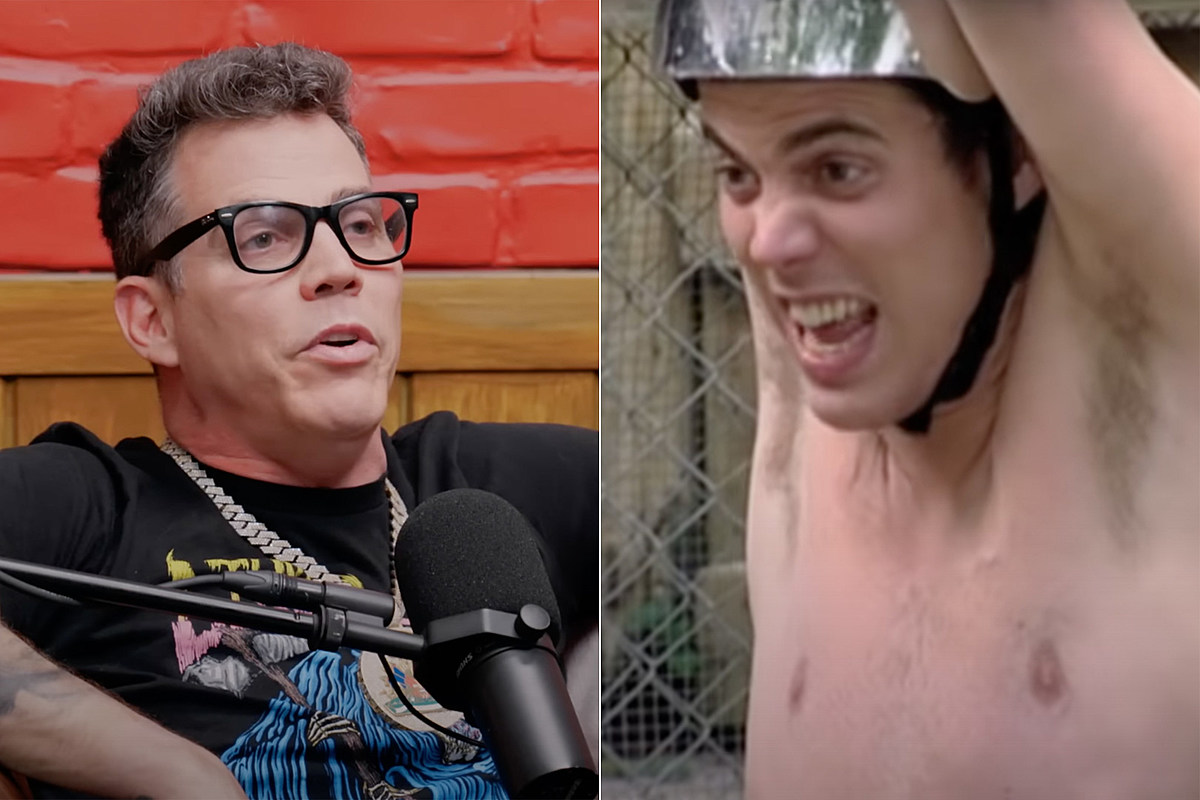 Donkey is now 22 years after its debut on MTV, and during a recent conversation on the Hotboxing with Mike Tyson podcast (see below), popular stuntman Steve-O has revealed he truly felt the show that served as his initial claim to fame was “legitimately a bad influence” on kids of that era.

“I think at the beginning of Donkey we were definitely worth vilifying because at the time they didn’t have YouTube or internet video and we were legitimately a bad influence,” Steve-O told Tyson.

“When Donkey came out, little kids showed up in hospitals all over the country and maybe the world because they saw us doing this crazy shit and they wanted to do it themselves. So little kids everywhere got video cameras and started fucking themselves up and showing up in hospitals and getting really hurt,” he continued.

In his opinion, it was a very different world in 2000 than what viewers can see today in a social media driven world.

“At that time, you could really accuse us of being a bad influence, but I think over the years, because now that there are so many YouTube, Ridiculousso much, it’s no longer our fucking fault”, proclaims the stuntman.

The initial show ran for three seasons on MTV, eventually spawning a film franchise that more recently included Fooled forever and donkey 4.5 earlier this year. Additionally, it was revealed in May that a new Donkey the series is in the works for Paramount+. As one of the most popular personalities in the Donkey universe, Steve-O has appeared in all but two of the Donkey– brand projects.