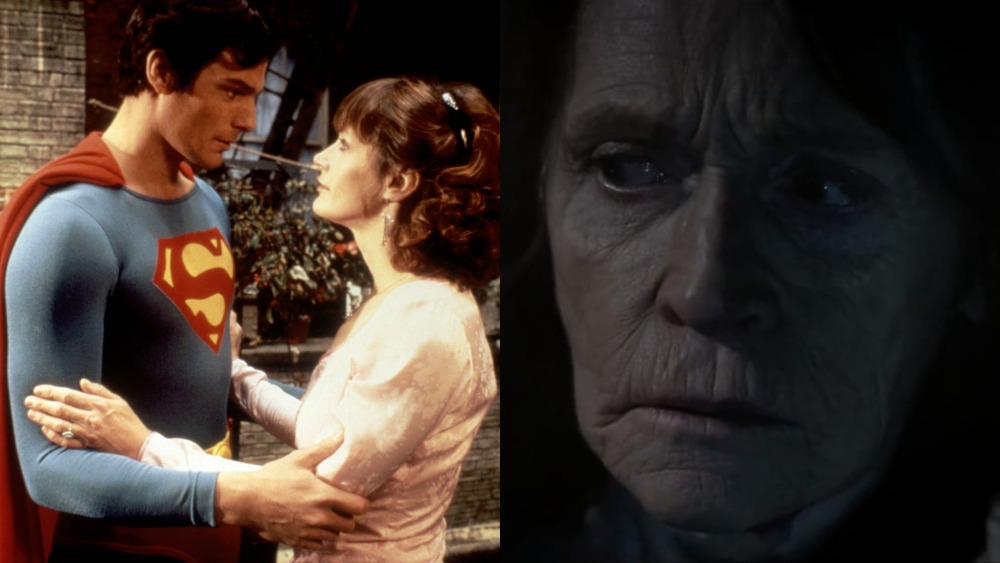 Beginner Galen Rosenthal“Robber’s Roost”, the last film starring Margot Kidderresumed production with the addition of Shiladitya Bora (Platoon One Films) as executive producer. The project is currently filming in Park City, Utah. A psychological thriller set at the turn of the 20th century during the last days of the Wild West, “Robber’s Roost” is the story of a woman who lived alone in a desolate mountain cabin for decades until one day a mysterious person of its past emerges from the depths of a brutal winter.

Kidder, best known for playing Lois Lane opposite Christopher Reeve in the “Superman” films, died in May 2018 while the film was still incomplete. mexican actor Nathalie Acevedowhich made its debut in Carlos ReygadasThe 2012 Cannes winner “Post Tenebras Lux,” stepped in to play a younger version of Kidder’s character to end the film. The cast also includes David H. Stevens (“Yellow Stone”).

Bora’s producer credits include Cannes player “Masaan” and “Locarno” selection “The Song of Scorpions” and he is also a director and distributor. “Robber’s Roost” is his first American project.

Rosenthal said: “In these last three years of my journey to finish this film, I have had to deal with the death of my lead actress, the destruction of my set by the worst winter of the decade, and then the the COVID-19 pandemic. Basically, I lived the “Apocalypse Now” experience on a limited budget.

Bora added, “I felt very inspired by Galen’s incredibly passionate approach, and so ‘Robber’s Roost’ felt like the right project to set foot in the US market.”

The film is produced by Dustin Puttuck, Matt weight and Aron Govil and is planning a worldwide release in fall 2023.

Samantha McMillon joined mammoth screenthe ITV studios independent behind “The Serpent”, as general manager. McMillon joins ITV Studios where she is currently Commercial Director for its in-house UK fiction labels and will play a role in development and production rosters. She will work alongside James Pennywho becomes CEO, Damien Timmer who will become creative director and Jon WilliamsChief Executive Officer. Sheena Bucktowonsing joined Mammoth as executive producer, working on shows such as “World on Fire” season 2, after working on the last three “Doctor Who” series.

Executive City Councilor for Finance, Business, Labour, International Affairs and Public Services of Vienna, Pierre Hanke, said: “This funding program should be seen as a source of assistance related to the tourism industry. It is intended to benefit the economy of visitors to Vienna, both from a business and tourism point of view.

movie london commissioned a pilot scheme to supply renewable energy to London-based productions, reducing the need for productions to use diesel or petrol generators in unit bases. Building work has already started at Victoria Park, Tower Hamlets, a key unit base in the capital. billed as Grid Project, it aims to reduce noise pollution and CO2 emissions by supplying green energy via the installation of a power supply terminal on the London electricity network. The Mayor’s Good Growth Fund, supported by the London Economic Action Partnership, funded the pilot project, which is being implemented by Tower Hamlets Council and The Film Office. – KJ Yossman