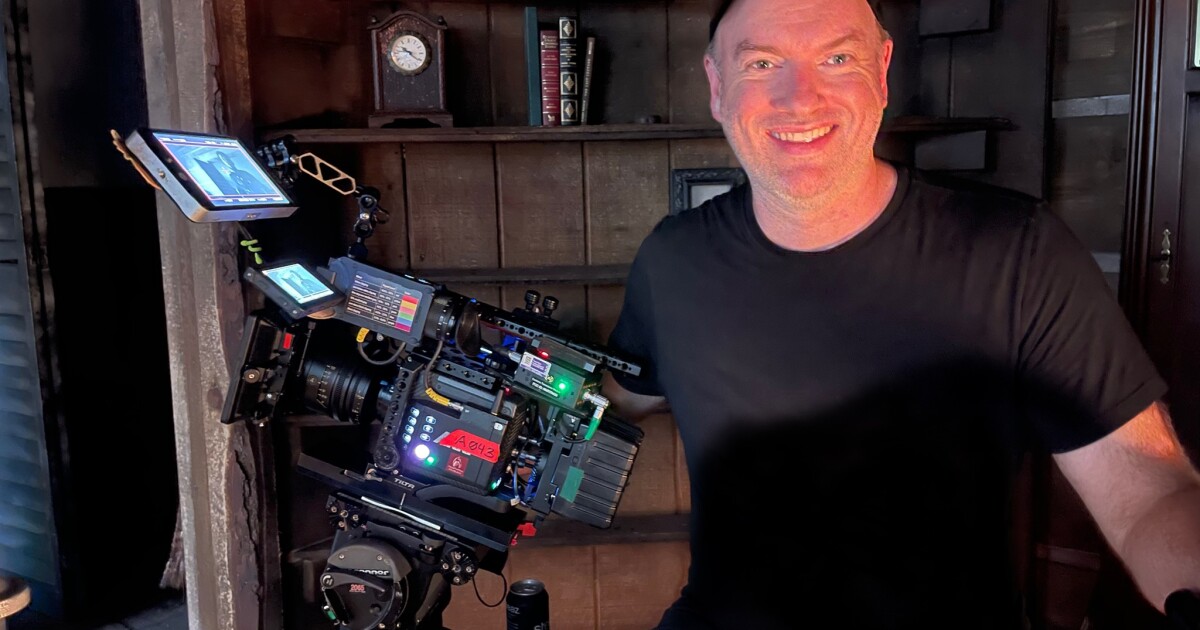 The Syracuse International Film Festival returns with in-person screenings this weekend, after going virtual last year, due to the pandemic. More than 50 films will be screened.

The films will be shown in downtown Redhouse Arts Center and at Syracuse University. This includes the Nicholas Cage horror action movie “Willy’s Wonderland”, which takes place in an abandoned family entertainment center.

Film director Kevin Lewis will hold a post-screening discussion on Friday. Members of the public must be masked and vaccinated or show proof of a negative COVID test. John Ginty, the president of the film festival, said they were really excited to be back in the theaters in person.

“Because something happens when you are next to people who are there for the same reason and same purpose and to be entertained and open up to an experience like this, you cannot sit still. your couch at home, watch and stream, ”Ginty said. “It will be something that we have really been looking forward to for almost 18 months now.”

The festival has partnered with the Oneida nation of India and screens Native American films, which will air on WCNY. “The Rules of Lacrosse,” which documents the history of the sport and its indigenous roots, will screen on Sunday. The festival organizers also wanted to highlight filmmakers, actors and writers. There are acting and audition workshops, panel discussions, and Oscar nominee Bryan Buckley, who has done more than 60 Super Bowl commercials, will talk about his career on Saturday.

In recent years, a number of movies have been shot in central New York City with big celebrity names attached to them. Ginty said talented people in the community are helping build a film industry here.

“You can have that desire, and if you have the ability to tell a story, you can do it from anywhere you want,” Ginty said. “It’s just about finding like-minded people who will come together and be able to create. “

Why Miley Cyrus Covered Metallica’s “Nothing Else Matters”

“I learn from all my characters”