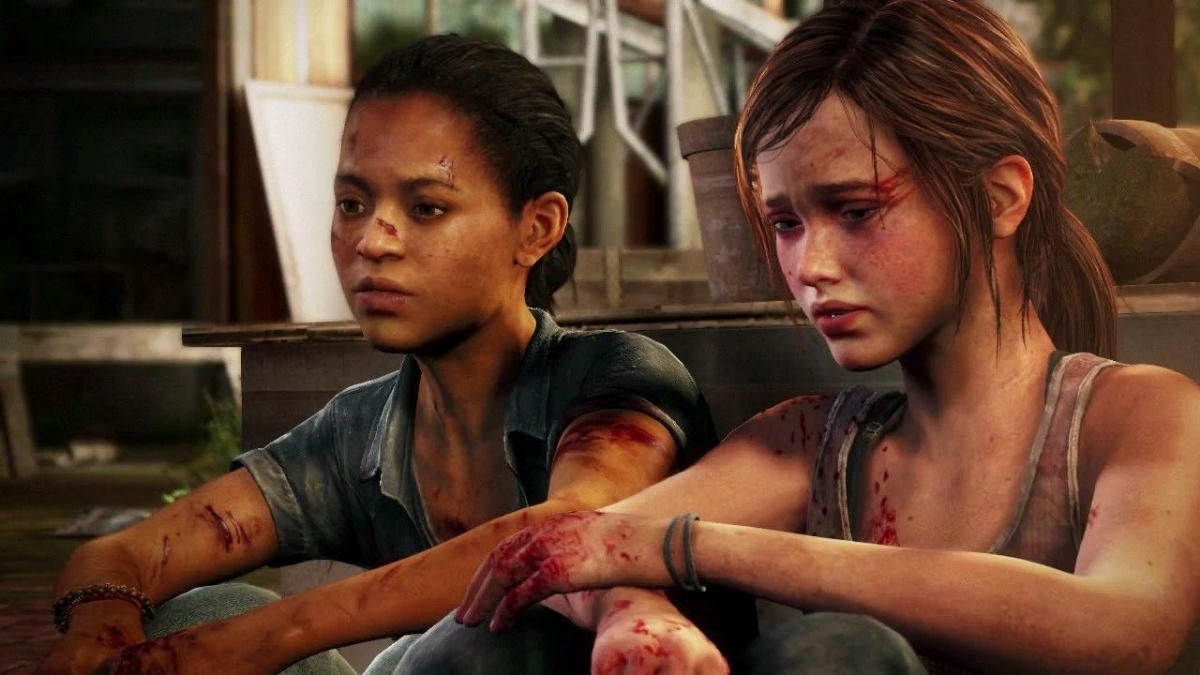 Casting for most roles in HBO The last of us adaptation have been revealed, but it seems that another may have leaked! According to the unofficial @TheLastofUsNews Twitter account, actress Storm Reid could play the role of Riley Able in the series. Reid flew to Canada just as the show resumed production in Calgary, and her mother posted an image that appears to be from the airport alongside a caption mentioning a “popular video game turned series televised”. This one seems like a safe bet, but fans should take this rumor with a grain of salt, until we get official confirmation!

Storm Reid (Euphoria) Rumored to Play Riley on HBO #The last of us.

She arrived in Canada around the same time the cast/crew returned to Calgary to resume production of the show. And her mother posted this on Instagram: pic.twitter.com/3KkJNgXQG5

Riley is only mentioned in the main campaign for The last of us, but she appeared in Left over DLCs. Riley and Ellie developed a close friendship before the events of The last of us, and his in-game death leads Ellie to discover her immunity to the infection plaguing the world. Given Riley’s major role in Ellie’s journey, it wouldn’t be surprising to see her part played out in the show and her storyline eventually played out in a flashback episode. It looks like the series will follow the key events of the first game, while also including some elements that were cut.

Storm Reid is currently appearing in another HBO series, Euphoria. Reid also appeared in The Suicide Squad, as Tyla, the daughter of Idris Elba’s Bloodsport. If she really joins the cast of The last of us, she will join Pedro Pascal (Joel), Bella Ramsey (Ellie) and Gabriel Luna (Tommy). Hopefully HBO won’t make fans wait too long before giving an official casting confirmation!

HBO The last of us is slated for release in 2022. In the meantime, readers can check out all of our previous coverage of the show here.

Look forward to HBO The last of us adaptation? Do you think Riley will appear on the show? Let us know in the comments or share directly on Twitter at @Marcdachamp to talk about all things gaming!