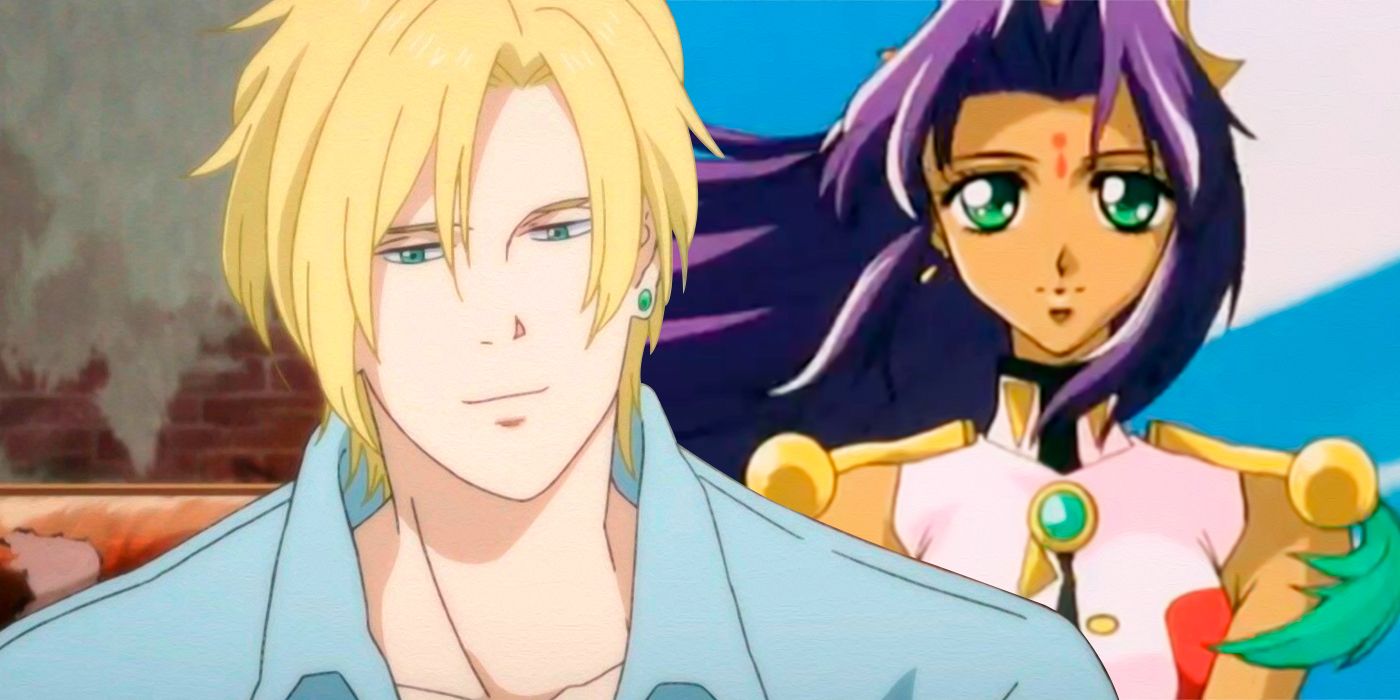 The shojo demographic is best known for representing high school romances and naive early dating experiences. However, there’s a lot more to shojo series than problematic, overstated tropes, and for those who prefer dark, gritty narratives that aren’t shy about discussing topics like death and trauma. shojo has a lot to offer.

That said, many characters in the shojo series were robbed of their chance for a happy ending. Here are three characters in shojo who deserved better.

Banana Fish is uniquely shojo and moves away from typical shojo tropes like high school romance, often feeling more like a shonen to some fans. The story of Banana Fish follows Aslan Callenreese, better known as Ash Lynx. Ash is anything but your typical high school kid — he’s a gang leader who roams the streets of New York.

At first, a few members of Ash’s gang decide to turn on him, and he receives a mysterious drug from a stranger. Before Ash can really investigate drugs, he meets Eiji Okumura, a young Japanese man who came to America with his family friend, Ibe Shunichi, to take pictures for the magazine Ibe works for.

Banana Fish features the themes of Repeat Childhood Sexual Abuse (CSA) and, of course, gang violence. So this series is not something to pick up for light reading. Ash has lived a life full of trauma, enduring a seemingly endless cycle of sexual abuse since the age of eight. Despite everything, he manages to stay the course and make a name for himself as a feared gang leader on the streets of New York.

mangaka, Akimi Yoshida, tells a heartbreaking story about people who choose to move past their trauma or drown in it. Of course, the tragic twist of fate that befalls Ash is not easily forgotten.

RELATED: These Shojo Anime Put The ‘Big Three’ To ShameAsh deserved a happy ending where he overcame his trauma and escaped it the healthy way — not through death. Fans who are happy with the ending can argue that the only way Ash could escape the trauma he suffered was in death. Regardless of, Banana Fish is a great story – but all new fans should be aware and prepared for the angst. Ash’s death may not have pleased many fans, but most can agree that he deserved a happy ending.

Revolutionary Girl Utena is well known among anime fans for its distinct art style and story. The series earns its massive cult following for the way it deals with traumatic topics like domestic violence and sexual abuse. Utena is similar to Banana Fish because it deals with CSA and other forms of trauma, while still being classified as a shojo. revolutionary girl Utena is a series about a tomboyish high school student named Utena Tenjou. When Utena was little, she was “saved by a prince” and was so impressed with him that she swore to become a prince herself. Her mission is put on hold when she is drawn into countless duels for a girl named Anthy Himemiya, also known as the “Pink Bride”.

One of the central themes of Utena This is how despite the titular Utena’s best efforts to save Anthy, it’s no use unless Anty can see himself as someone worth saving. The end of Utena is a bit blurry, especially if you’re watching the anime for the first time. At the end, Utena sees the “real Anthy” in a coffin and reaches out, only for Anthy to climb out of the coffin. This scene depicts Anthy escaping her brother, Akio Ohtori’s hold on her – breaking the toxic “relationship” they shared.

After the illusion wears off, supposedly leaving Utena injured in the hospital, a rumor circulates around the school that Utena has been transferred to another school. Then Anthy also leaves the school, supposedly to look for Utena. Anthy deserves a happy ending because she’s a great example of a fictional character ending an abusive cycle and working to redefine herself. However, the series ending does a pretty good job of giving it a supposed happy ending.

Takuma Kakinouchi – I give you my first love

I give you my first love is a shojo manga by Kotomi Aoki that tells the story of two childhood friends, Takuma Kakunouchi and Mayu Taneda. Takuma has suffered from an unnamed heart condition since childhood and was cared for by Mayu’s father, Dr. Taneda. When Takuma discovers that he probably won’t live past the age of twenty, he gives up pursuing Mayu, thinking she doesn’t deserve to be with him due to her short life expectancy. The majority of the manga focuses on the complicated relationship between Mayu and Takuma – because regardless of their feelings, Takuma keeps pushing Mayu away. There are also a few other hurdles that separate the two; like their uncooperative mothers and Mayu’s ex-boyfriend Kou Suzuya.

Takuma’s condition slowly worsens as he ages, and he soon learns that he may need a heart transplant in the near future. After an accident, Takuma receives his upper class’s heart and undergoes surgery. His operation takes place in the final pages of the manga, ending with the removal of Takuma’s heart monitor. The ending is left open to interpretation, showing Mayu and Takuma standing with two children in a field of clovers. There are two possibilities: Takuma survived the operation, recovered, married Mayu and had two children, or – he died and the scene is his fantasy.

Besides the manga, a live-action film adaptation was produced in 2009. The film follows the same premise, but some events were changed for the film adaptation, and the ending is slightly different. Takuma has a heart attack and dies, concluding with Mayu marrying his ashes.

Revolutionary Girl Utena, Banana fish, and I give you my first love are just a few of these unconventional shojo works. However, even if a story is considered “dark” by fans, that doesn’t mean the characters don’t deserve a happy ending.