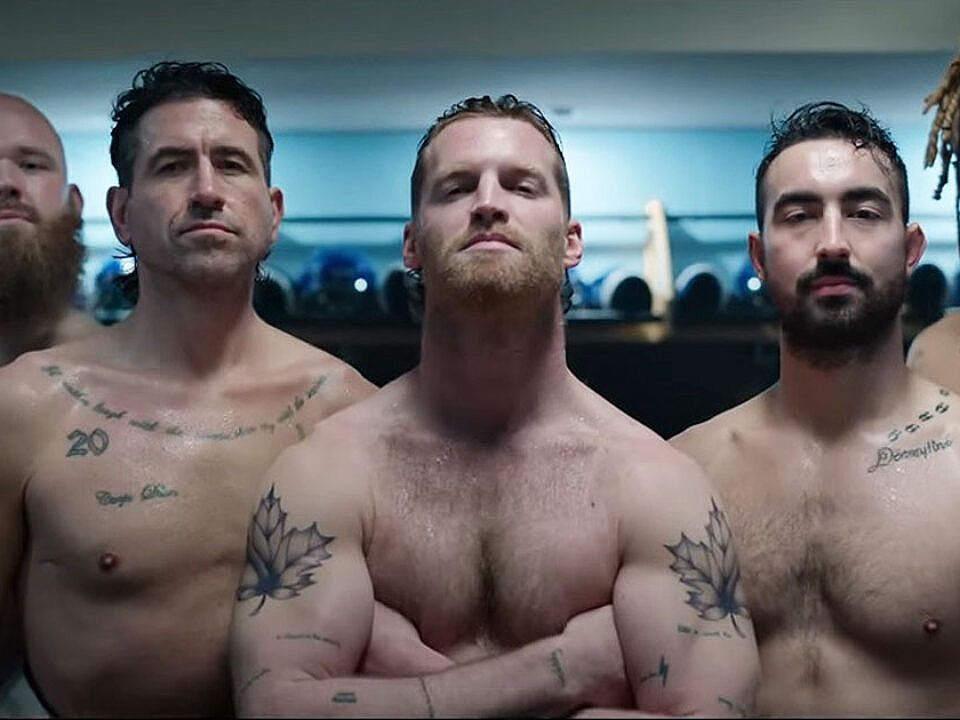 The creators of a new television comedy in Sudbury will receive $1 million from the provincial government to support the production.

“We are very honored to have the continued support of the Government of Ontario for our new series, Shoresy, which has contributed to hundreds of jobs for the cast and crew in Northern Ontario,” said Mark Montefiore.

president and executive producer of Spinner Productions Inc., said in a statement Wednesday.

Shoresy is a spinoff of the hit comedy series Letterkenny, also filmed in Sudbury.

Created, written and starring Letterkenny star Jared Keeso, directed by Jacob Tierney and produced by New Metric Media in partnership with WildBrain and Play Fun Games, the new show follows its title character as he “joins a senior hockey team AAA in Northern Ontario on a quest to never lose again,” according to a statement.

Letterkenny fans will know Shoresy as a supporting character from the original series, introduced in season one as a rude member of the Letterkenny Shamrocks hockey team alongside Reilly and Jonesy, wearing the No. 69 jersey.

He is portrayed by Keeso, who also plays the main character Wayne, although Shoresy’s face has never been seen and he wears a wig while using a falsetto voice.

The Shoresy funding was one of 27 projects announced Wednesday by the provincial government.

Another $200,000 will go to Aki the Film Inc. to produce the non-verbal documentary Aki in the Atikameksheng Anishnawbek First Nation, just west of Greater Sudbury.

The Ontario government said it was providing more than $11.4 million through the Northern Ontario Heritage Fund Corporation to support what it called the industry growth of film and television in Northern Ontario.

The money will create jobs, attract talent and spur economic growth and diversification in northern communities, the province said.

“Our government is committed to making targeted investments in growing and emerging sectors, such as the northern film and television sector,” said Greg Rickford, Minister of Northern Development, Mines, Natural Resources and Forests. “Today’s funding helps solidify the North’s reputation as a premier production center in Canada and around the world.

Why the English National is the stuff of champions