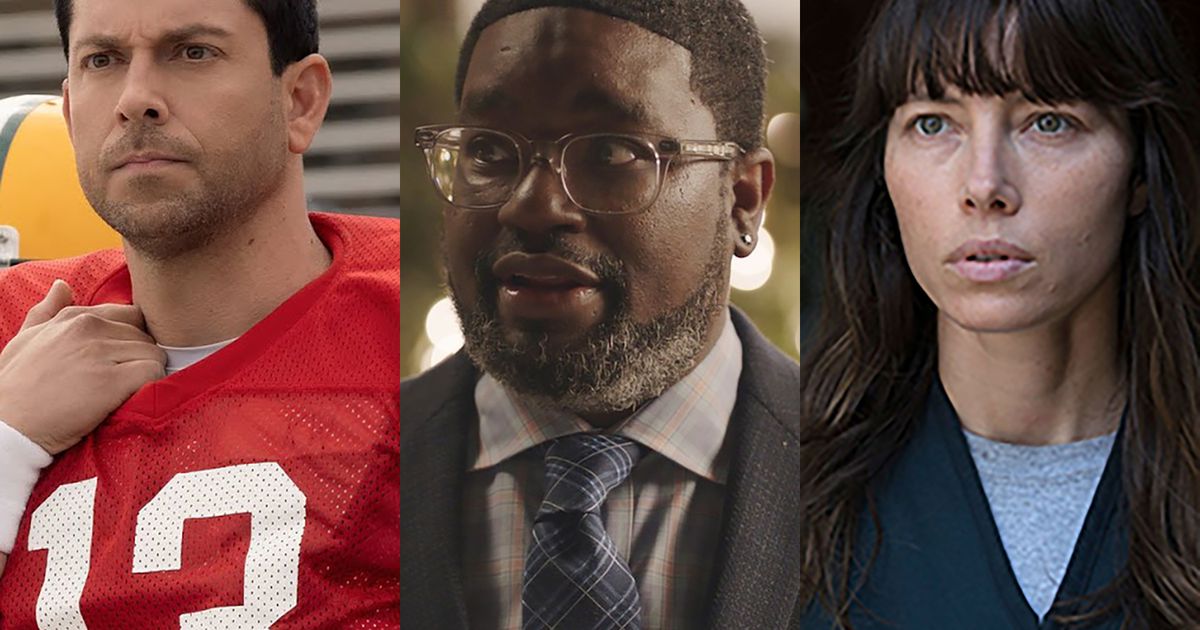 “Cinnamon,” Tubi’s original film about a struggling small-town gas station attendant with big dreams, whose life is sent into a tailspin after a fatal crime in this crossover crime thriller.

“Panhandle”, TV series, Charter/Sony (no details on this one)

“The Big Door Prize,” AppleTV+ stars Chris Dowd. It will be a 10-episode series that will follow the residents of a small town called Deerfield, who one day discover a magical fate-predicting machine in their grocery store.

“Tyler Perry’s All the Queen’s Men”, season 2, BET+. He postponed the start of that show until later in the month due to COVID delays.

‘On the Come Up’, Paramount film, film adaptation of Angie Thomas’ New York Times bestselling follow-up book to ‘The Hate U Give’.

“Resisting Roots”, independent film with Lou Ferrigno Jr. Geneviève Harper makes the most of the education of her two siblings after the tragic accident of their parents. Trent Fox is known for being a player on and off the baseball field. Can love grow between them?

“The Girl from Plainville”, Season 1, Hulu/NBC

“The Ride That Got Away”, reality show