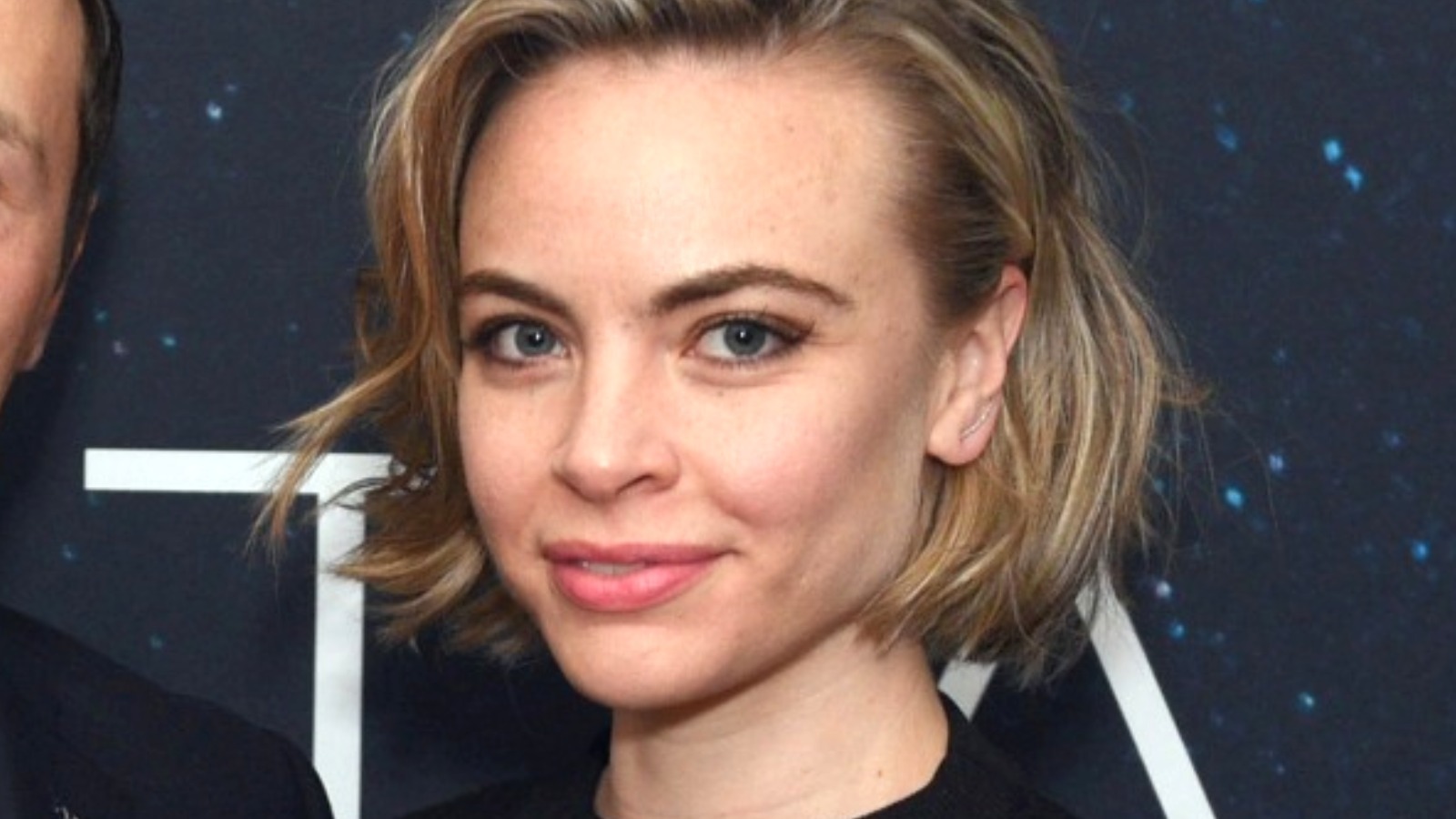 In his first appearance as Officer Cosgrove, actor Racine Russell doesn’t even have a name. She is instead listed as Uniform #1 in the Season 4 premiere episode, titled “Unwritten Rules” (via IMDb). It’s an important episode centered around a police shootout that also features Officer Eddie Janko (Vanessa Ray), who later becomes part of the Reagan family after marrying his partner, Officer Jamie Reagan (Will Estes).

Russell’s introduction isn’t too glamorous, as it brings a witness to Danny Reagan at the filming location. But the No. 1 uniform clearly makes an impression, as she then becomes a regular face, next appearing in Season 4 Episode 13, titled “Unfinished Business.” She makes nine more appearances, each with a name this time, her last being in season 9, episode 21, titled “Identity”. In this episode, Cosgrove also presents Reagan with a shooting scene, but with a little more confidence.

Russell’s most significant role in her career so far has been playing Cosgrove, but she’s also been in other major franchises, appearing in ‘The Next’ for an episode in 2014, as well as ‘The Blacklist’. : Redemption” in 2017. The actor’s most recent role was in an independent release called “Last Call”, a film with a major cast that includes Jeremy Piven, Taryn Manning and Bruce Dern. It’s a decently impressive group to join after spending time in “Blue Bloods.”