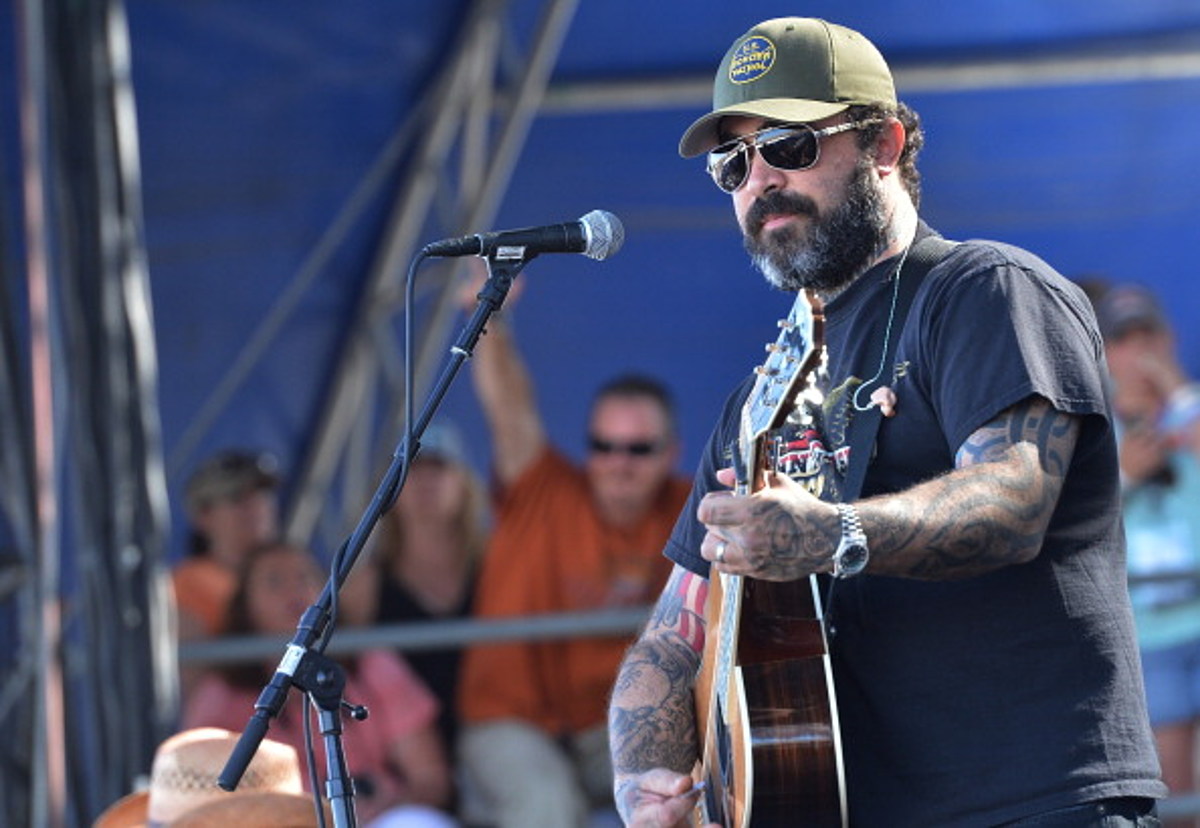 Would you like to see Aaron Lewis in concert on Friday?

Popular singer, songwriter and musician Aaron Lewis performs his Frayed At Both Ends, The Acoustic Tour, at the RiverPark Center in Owensboro. Would you like to go to the show? Enter to win a pair of tickets here.

Are you a fan of his music? I think he has one of the purest voices in the industry. He has a way of telling a story through his music. It’s easy to get sucked in when he sings. I could listen to his songs on repeat all day. He’s just so good. Luckily, he’s going to perform this week in Owensboro. We give you the chance to go to the show!

Aaron Lewis frayed at both ends, the acoustic tour

American country music artist Aaron Lewis performs at the RiverPark Center on Friday, February 11, 2022. There are still a handful of tickets available through Ticketmaster.com or the RiverPark Center Box Office (270-687-ARTS). He has just released his brand new “acoustic” album of 13 titles, Frayed at both ends. We’ll get to hear his new music for the first time together when he takes the stage at 7 p.m. Friday.

Aaron Lewis is best known as the lead singer of the band Staind before finding his footing in country music. His voice was meant for country music, and it’s so exciting that he’s coming to town. He really can sing any kind of music.

Enter to win a pair of tickets

Chad and Angel will draw a winner on Thursday morning! Good luck.