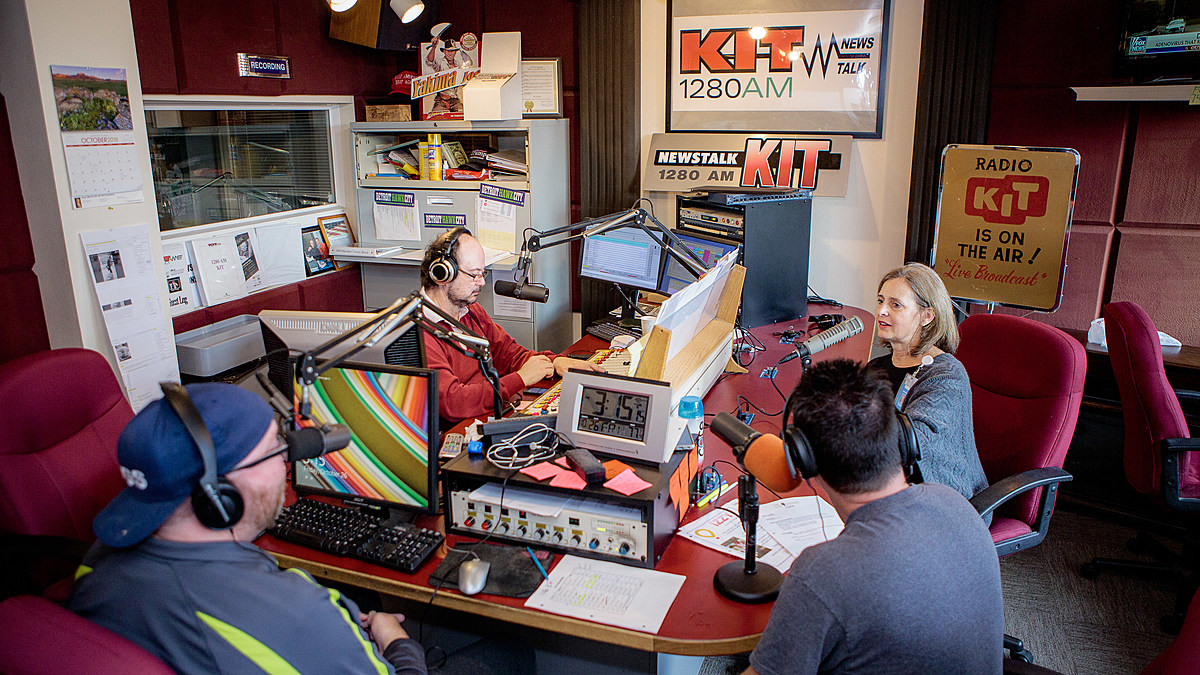 The Townsquare Media radio group in Yakima (the home office) has six radio stations under its roof at 4010 Summitview Avenue, so there’s a lot of music happening here.

It may not be normal to like all music

Even ESPN 1460 and news talk (us) AM1280 KIT stations use music in their broadcasts, so there’s music coming out of every door. Add to that the fact that journalist Lance listens to “his” music as he walks about three miles through the halls of the building each day.

I must say that a lot of it is not my “jams”. A lot of things I don’t like… and that’s normal.

Scientists say that not liking certain types of music is indeed normal. You probably have genres that don’t interest you, but have you ever wondered why?

German researchers think they know. Their study has just been published in the journal Open-Access PLOS ONE. They determined that people dislike music for three basic reasons:

1) reasons related to the object (such as composition or lyrics),

2) reasons related to the subject (emotional or bodily effects or discrepancies with self-image),

A report in Eurek Alert indicates that musical dislikes may serve to maintain a good mood, facilitate the expression of identity, or help define a social group.

The type of dislike most often mentioned was musical style, followed by artist and genre,… points to describe dislikes of music: the music itself, the lyrics, the performance, the artist and the people who listen to it.

In addition to the reasons why they dislike music, study participants described specific reactions they have when confronted with music they dislike. These included emotional, bodily, and social reactions, ranging from leaving the room to breaking social contact. (sounds like me when 99% of all rap and new age(?) music is playing!)

I’m a classic rocker, southern rock, big time hair bands, and suffice to say I feel underrepresented on the radio, but with all the variety of music Town Square throws out every day, we hope we have something you like…and if not, well now you might understand a little better why you’re not!

Why children’s book characters in adaptations should look like cartoons