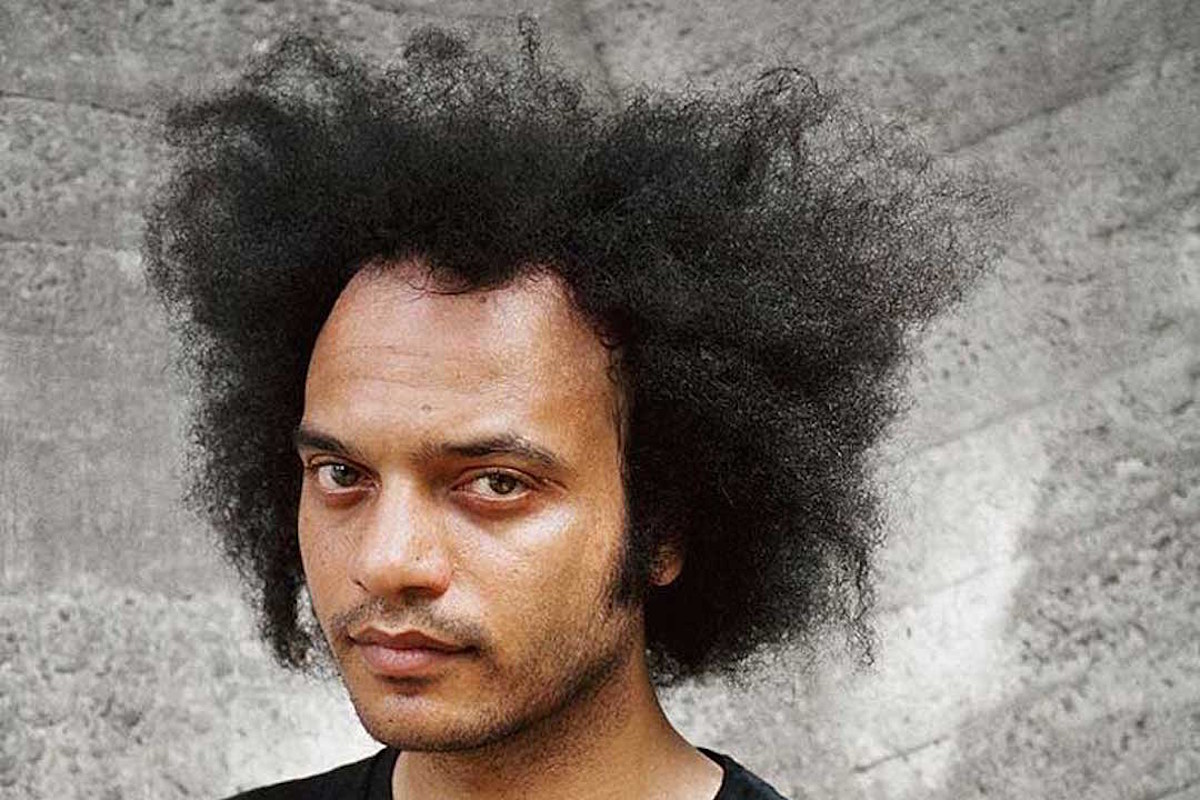 The record is a further expansion of the wide range of dynamics at play thanks to the bold and fearless creativity of Gagneux. As smooth as the music sounds, it’s not something that seems to come easily to him, as he’s expressed that he doesn’t place much importance on most of the elements he comes up with during the process of writing. Obviously, these tracks never end up on the album and it’s clear that Zeal & Ardor is a labor of love for the frontman.

Ultimately, he remains humbled by the metal community’s welcoming response to his ambitious and groundbreaking music.

Read the full interview below.

Zeal & Ardor is an alchemy that converts contrasting musical styles into something different. What do you enjoy most about merging things that shouldn’t fit?

I think it’s just about knowing what you can get away with. I’ll openly admit that 90% of the stuff I write is terrible, but when it works, it’s so satisfying.

There is a theatricality to Zeal & Ardor. While you were doing it, how did you see the album as a possible live performance?

In fact, I avoid doing it. I just want to make the best record possible. Then six months later I regret doing this and then we have to figure out how it works on stage [laughs].

Zeal & Ardor, “Death to the Saint”

The beauty of art, including music, is that it doesn’t always directly reflect its influences. Manufacturing Zeal & Ardorwhat affected your creative voice that might not be obvious from listening to the album?

I was reading a lot of creepy sci-fi stuff that was really weighing on my soul at the time. I guess it’s not a must-have thing if you listen to our music, but it’s definitely in there.

You are a multinational Métis musician whose parents exposed you to opposing cultures of science and art. What is the creative benefit, especially on this new album, of having this multifaceted worldview?

There’s a certain kind of blindness where I can do whatever music I want. These days I see a lot of people who are hesitant to incorporate different types of ethnic styles and I’m glad I don’t pay too much attention to it.

Metal has traditionally been a haven for people who otherwise feel like outcasts and outsiders. Why and how is Zeal & Ardor a safe haven not only for listeners, but also for yourself?

Anything that pops into my head and weighs on me, I can get rid of. If others feel the same and have the same emotions about it, that’s the advantage. We don’t know who will listen to it, we’re just glad people do.

How was it for you when touring was a possibility, to bring your music to the masses?

It was amazing. You never know who will show up and we are always happy for any number of people to show up. Who cares who it is, but there’s this sense of community that I’ve never experienced before and it’s a godsend.

Thanks to Manuel Gagneux for the interview. Follow Zeal & Ardor on Facebook, instagram, Twitter and Spotify and get your copy of the band’s new self-titled album here. IfFind out where you can listen to Full Metal Jackie’s weekend radio show here.

These are the albums of 2021 that we couldn’t stop listening to.