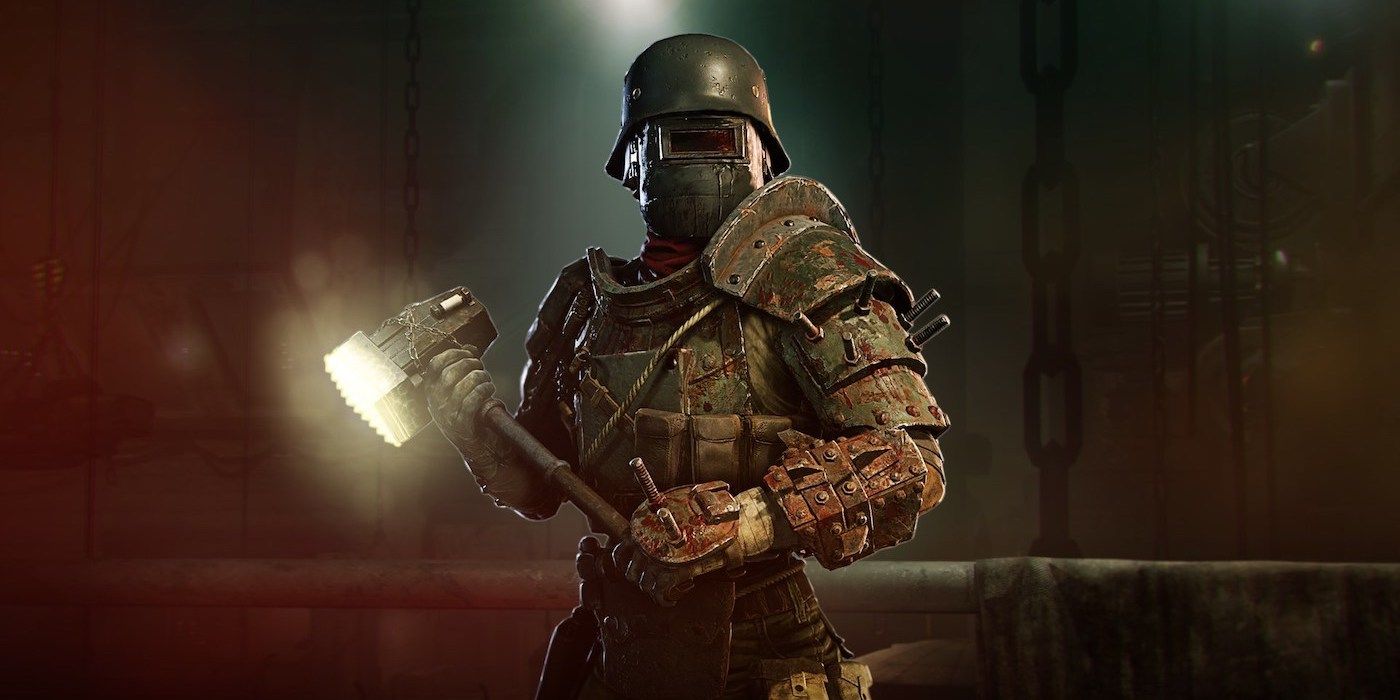 Zombie Army 4: Dead War fans are excited as another DLC is heading your way. Valve classic Left for dead is once again the highlight of the extra content with four additional iconic character additions. Players can now fight hordes of undead with Left 4 dead 2‘s Coach, Ellis, Nick and Rochelle.

Those who own the Season Pass 3, or have purchased the DLC separately, will be able to continue with the final campaign mission, a continuation of the Season 3 storyline correctly labeled as Back to hell; this also has to be seen as the Season 3 finale as a whole.

The developers wasted no time adding a bunch of exciting content either.

The story picks up where players left off, but with a few unexpected twists:

As the name suggests, Umbra sends our fearless team back to hell … but not quite as you know from the main campaign. This time you have to go through the haunted manifestations of Schweiger’s mind, reliving the twisted amalgamations of his memories while trying to free him from the baron’s grip.

To ensure replayability, the team has divided the game into three areas connected by catacombs, with the story cleverly tied to a random play experience with each game. In other words, don’t expect to have the same experience every game. New enemies have also been added and some of them may be a bit more difficult to defeat.

Finally, the team had a little fun adding secret goodies:

We of course managed to squeeze in the usual raft of fun Easter eggs, visual quirks, and hidden collectibles (we won’t tell the producers if you don’t…).

There is certainly a lot to discover and explore in this brilliantly constructed finale.

Back to hell DLC is available now for Season Pass 3 and can also be purchased separately for $ 6.99. the Left 4 dead 2 The Character Pack is available for free on all platforms.

KEEP READING: ‘Art of Rally’ Drifting to Switch and Xbox Next Week

Who is the character of “The Suicide Squad” by Taika Waititi?

Lacy has a degree in psychology and loves video games and coffee.